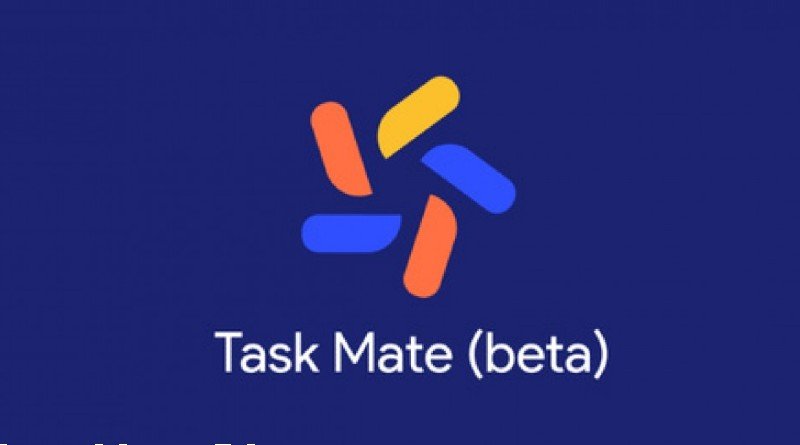 Google has started testing with users in India new app called “Task Mate” This allows them to make money in exchange for developing what the company has designated as “simple tasks,” such as taking photos at nearby businesses or simply recording or transcribing requested phrases.

It is necessary to test the application received an invitation from Google or by someone who is already testing it. After the installation you can earn money in two modes: in “Sitting Task (in Spanish)” and in “Field Tasks (Spanish)”.

Tasks in “sitting” mode consist of transcribing or recording phrases that are displayed by voice by the app. These vary, but an example is “How do I get to the nearest rallway station?” As shown below. These recordings can be used by Google, for example, to train the artificial intelligence to recognize the voice, among other things. 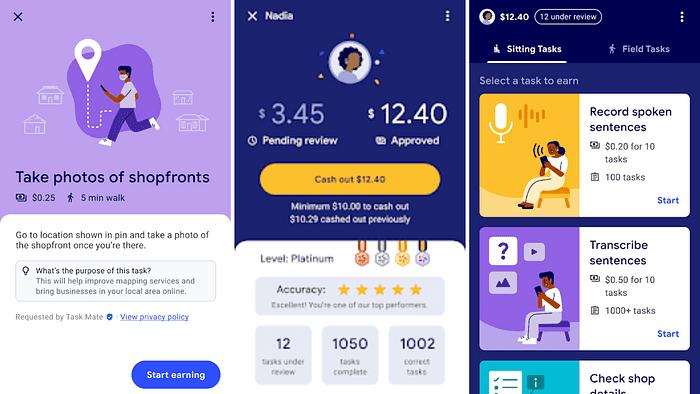 Another way to make money with Task Mate is to perform field tasks (field tasks). Google asks the user to go to various nearby businesses, which are marked with a pin in the app. After reaching the goal, the user has to take some photos of the facade of the requested business. With this activity, for example, Google can improve the cartographic information of the companies and stores that are displayed in that city.

For every action carried out, money is earned, which later can be charged to a wallet account electronically or via a payment service linked to the app. The amount of money received for each task is shown when it is suggested – it’s usually pennies, but when doing multiple actions per day or per month the amount grows significantly – and you can always keep track of what is being earned.

If the tests carried out are successful, Google Task Mate could officially launch in other parts of the world as well. This isn’t the first app Google launched to help users make money from home. There is also Google Opinion Rewards, a program for answering surveys and getting credits on the Google Play Store.