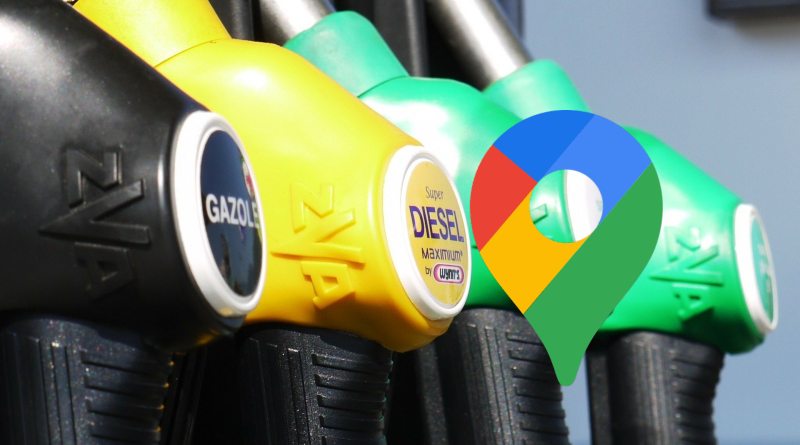 Google Maps has officially activated a new functionality in Spain that shows this Gasoline price at all nearby petrol stations. This functionality, which has been active in the USA and Canada for years, is gradually being implemented for all Spanish users and allows to know where the cheapest gasoline is, as is also the case with these applications that we recommend.

Using the filters it is possible to know the price of gasoline in all Spanish cities in order to draw an itinerary.

With Google Maps, the functionality has already been activated for the iOS and Android versions of the Google Maps apps. It can be accessed in two different ways: The first is to type “gas stations” into the search engine, which will display a list of the nearest gas stations and the fuel prices for each gas station.

The second through Google Maps Gas Station tab. Google has not provided official information on the source from which it extracts the prices of the different types of fuel at each station, and it is noticeable that there are still some gas stations that do not display the price.

With this in mind, the price that is shown by default in the gas station file is that of the S95 petrol. To find out the price of the S98 or Diesel, you will need to enter the station cards to check it. As can be seen in the following image, the gasoline prices are displayed in a central place on the tab, so it is very easy to quickly check the prices at nearby stations and choose the most economical one, z and as you can see in the following image:

In addition, Google Maps gives users the ability to save points of interest so that at any time or during a trip you can add the tab of an affordable gas station to consult. In this way it is possible to check the price at the petrol stations of any placeEnter in the search bar: «Petrol stations + city name».