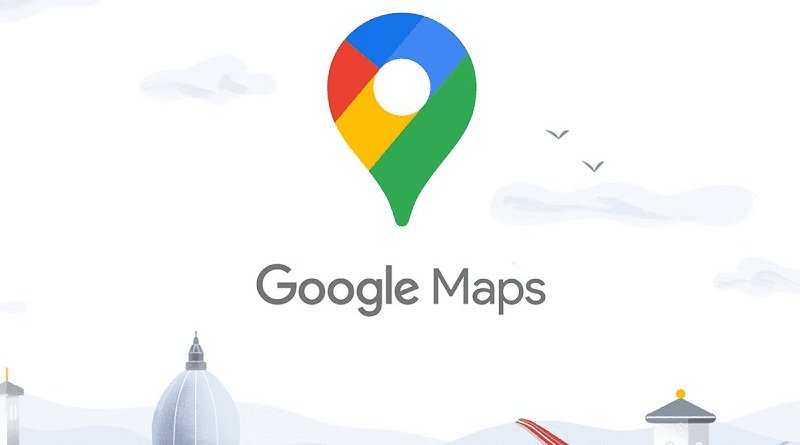 Google Maps has rolled out an update to make it easier to access the wildfire information in real time. The app thus aims to become a useful tool in emergency situations. This Wednesday, the company announced that Google Maps will show from now on, in a distinctive color, the areas in which a fire is taking place.

The tool was until now only available in the United States. There, thanks to the collaboration of the US National Interagency Fire Center, it will be possible to updates information about fires every hour with data on hectares burned, roads closed and villages evacuated.

From now on, any user from anywhere in the world can access this feature. At the moment, only Android phones have access to it, and throughout the month of October will also be activated for iOS and the desktop version.

Users, when they open Google Maps, will see colored in a special shade the surface that is burning. By clicking on it, they will be able to access external links with official information and detailed information about the fire and possible evacuations. It will also show helplines and other useful information in case of evacuation. In this way, according to the company, citizens will be able to “make quick and informed decisions in critical moments”.

In 2019, Google Maps began to display special information to users in areas affected by hurricanes, earthquakes and floods. The app enabled crisis notifications detailing the area where the natural disaster occurred, as well as options to share location and information about the area. Also, since 2020, Google has incorporated an earthquake alert system. Although it began testing it in the United States, this past summer it has also begun to activate it in Greece and New Zealand.