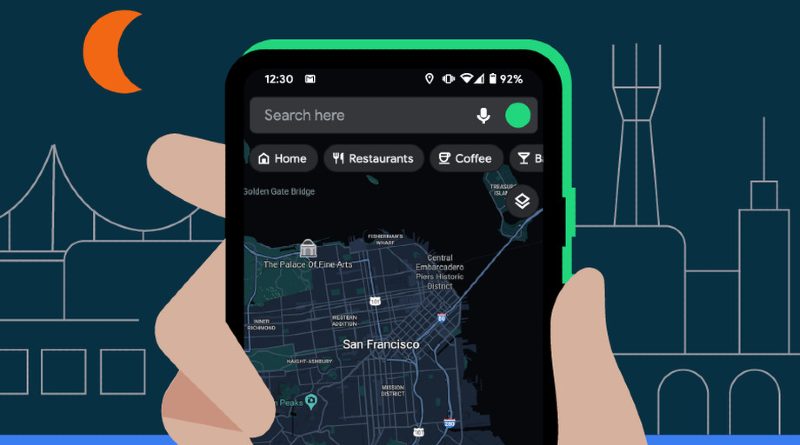 Google Maps has announced that it will include Dark Mode in its iPhone version in the coming weeks. This function is designed to query the app at night or in dark surroundings without affecting your eyesight as it provides a milder black background for the eyes in low light.

This Google Maps function is coming almost two years later that Apple introduced dark mode as one of the updates to the iOS 13 operating system. This was introduced in September 2019 and although Gmail and other Google functions had activated dark mode, Maps has been slow to introduce it in its version for iOS.

How to enable Google Maps dark mode on iOS

To enable dark mode in Google Maps, the user must have the App settings menu. In this panel you will find several options and you need to check the “On” in the Dark Mode tab. The user also has the option of Google Maps automatically switching between normal mode and dark mode depending on the time of day.

Finally, Google Maps will install two more new features for iOS users. One of them will allow you to consult andl Traffic conditions in the areas near your current location. In addition, a shortcut is entered into the search bar for quick access to the location of the home and restaurants near the user.