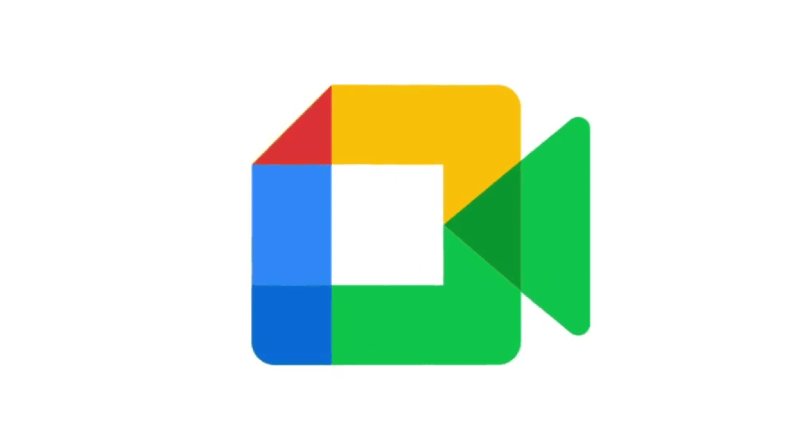 Google Meet, Google’s video calling platform, now integrates four new languages in the real-time subtitle function. In addition to English, the only language they were already available in, subtitles can now be used for video calls in Spanish, German, French and Portuguese.

Thanks to this function, conversations can be automatically transcribed during a virtual meeting. This allows attendees to follow the progress of a video conference in real time and in text in multiple languages, as if it were a subtitled film.

With this extension of languages, more users can meet virtually via Google Meet and remotely without language being an obstacleas conversations are labeled in the language of your choice. In the case of Spanish, there will be a special version for Spain and Latin America, with its own words and phrases, while the Portuguese language will initially refer to the one spoken in Brazil.

The real-time subtitling function in Google Meet is based on the “Speech-to-Text” technology created by Google makes it easier for people with hearing impairments, or if you have trouble with the audio on your computer, stick to the meeting and attend it without limitation.

At the moment this is new language support available in the web version of Google Meet for all users and free of charge. However, the update will be progressive, so not all Google Meet users have been reached yet. It is expected to be available to everyone in the next few days.

In addition to this feature, Google has added other tools to Google Meet in the past few weeks, such as: B. the option to create small rooms in the zoom style. In addition, the options have been expanded so that the administrator and the host have control over attendance reports as well as the ability to raise their virtual hand during a video call and cancel outside noise so as not to disrupt the meeting.