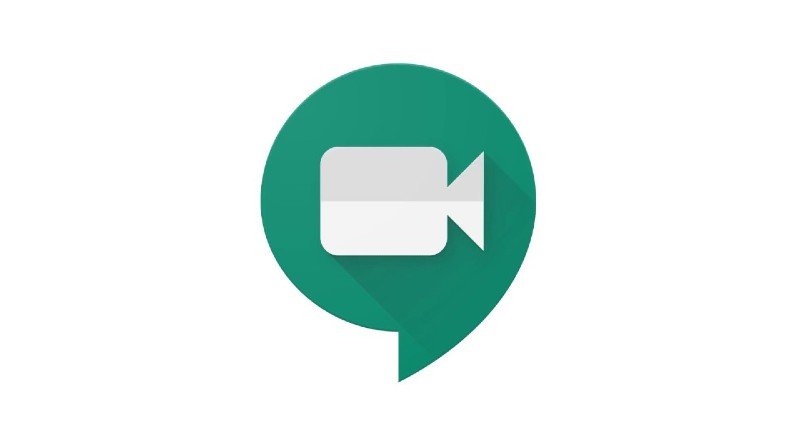 Google launched the video calling platform Google Meet in 2017 as an enterprise version of Google Hangouts. It’s been a since then Premium tool exclusively for corporate G-Suite and educational G-Suite users.

Although Google Meet will be free to use from October 1st, there will be a paid version with additional features

However, during the COVID-19 pandemic, the company offered them for free from May 4, 2020 to September 30, 2020. As of that date, Google Meet would take place again, as confirmed by Google. An exclusive access service for G-Suite and fully paid. However, Google has announced new changes now and starting October 1st Google Meet will have a free version forever.

Of course, the free version of Google Meet won’t be the same as the original version because Google is introducing an important change. Currently and through September 30th, Google Meet allows unlimited meetings around the clock. However, the free version of Google Meet starting October 1st only allows one hour of connection per meeting. At the end of this time, users will have to sign in again and have a new meeting, although there is no limit to the number of consecutive meetings that can be created.

In terms of the number of participants per meeting, the maximum limit of 100 is retained, and features such as screen sharing, the ability to adapt designs to meetings … and much more are also retained. In addition, the free Google Meet can still be used on Android, iOS and its web version and linked to a Gmail account.

However, there are other features that you can take advantage of if you need to Subscribe to the premium versionas it was until a few months ago. This is the case for those who want to use the video calling application for meetings with no time limit, no limited number of participants, or additional features such as artificial intelligence noise reduction, live broadcast of video calls or recording sessions.