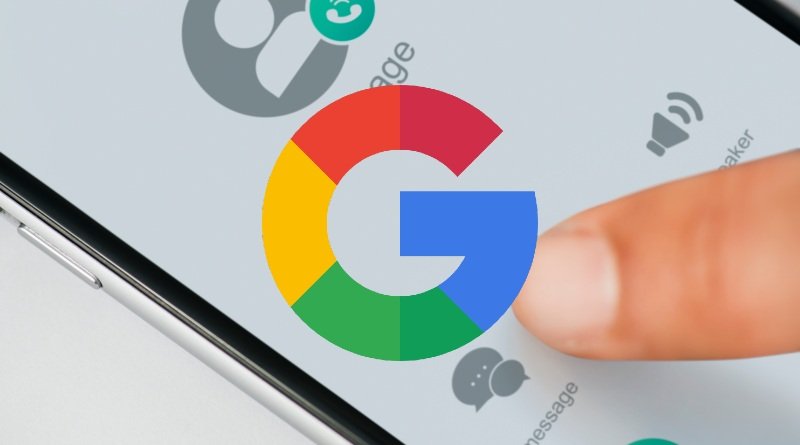 Google has implemented the “Rich Communication Services (RCS)” system in Google Messages worldwide. This means that the SMS tool takes over instant messaging functions from mobile phones with the Android operating system.

Google Messaging, which is already available worldwide, will not be fully encrypted until early 2021

This means that from now on Google Messaging will work exactly like Facebook Messenger, WhatsApp or Telegram. Users can send and receive photos, videos, voice memos, chat with a Wi-Fi connection or data, and read notifications from the website, share message, reactions, create group chat …

Google completes the development of RCS messages after several years of discussions and negotiations with manufacturers of mobile devices such as Samsung, Huawei and America Movil as well as with operators such as Deutsche Telekom, Orange, Telefónica, Telenor and Vodafone.

As a result of the agreements, Android users around the world can now use Google Messages with access to instant messaging chat features through Google or, if allowed, through the user’s phone service provider under their country. In the following article we explain how to activate the RCS on your mobile phone.

Google is working on end-to-end encryption

Currently, the Google Messaging app’s RCS chats do not contain end-to-end encryption, which, like WhatsApp, Telegram, and other messaging apps, guarantees complete communication privacy. However, Google is working on it and has indicated that this level of encryption will be implemented gradually and will be available worldwide in early 2021.

With this system, nobody, not even Google itself, has access to the content of the messages that the user sends and receives, even if these packets of information are transmitted from one device to another.

Google is already testing end-to-end encryption in beta with some users in one-to-one communication. When the function leaves the test phase and is available globally, conversations are automatically updated and encrypted throughout.