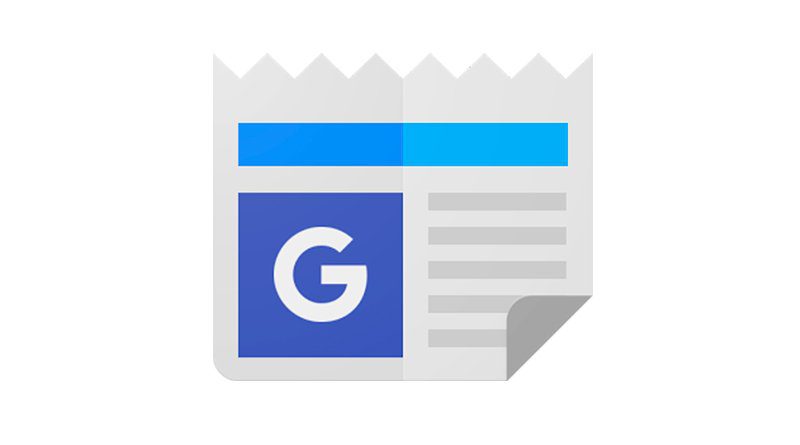 Coinciding with the 20th anniversary of the creation of the google News serviceand after eight years in which this service has not been operative in Spain, it has been launched again thanks to the update of the copyright legislation, as announced by the company.

With said regulatory modification, Spanish media have been allowed to vary their policy of dissemination of content by third parties, being able to monetize them.

Now Google News offers again news from the media, both in Spain and around the world, facilitating access to information from major international media but also from local press or specialized publications.

Google News is accessible from its own web page as well as from specific apps for iOS and Android. All of them offer an initial summary that, in the case of the web page, occupies the central and left part of the web with the most important news of current affairs based on a selection of headlines that, when clicked on, leads to the websites of the media that publish them. 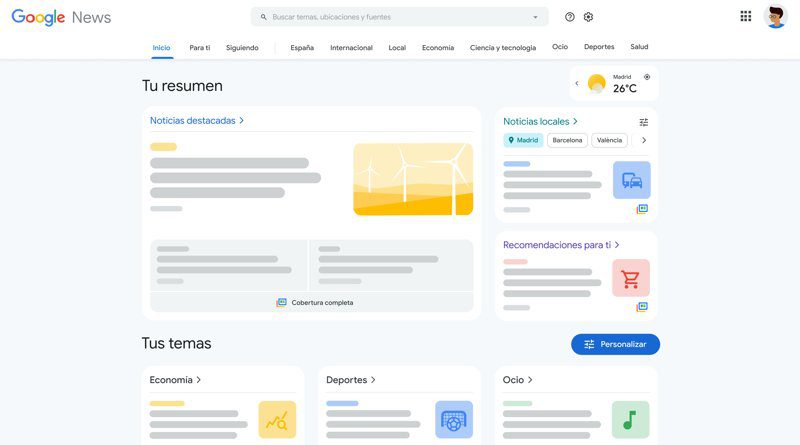 This also reinforces the redirection to the websites of the media where advertising can be displayed or encourage readers to subscribe, in the case of media with a paywall or subscription. Google has already reached agreements with a number of publishers as it has changed the rules and regulations that, eight years ago and as a consequence of the AEDE Canon forced Google to pay for linking to news published by the media, which led to the closure of the service.

The decision meant at the time a 15% loss of revenue for the Spanish media. As this legislation is now modified, this system can work again, although Google will be able to offer benefits to the media depending on the agreements reached with them and the traffic managed.

Regarding the structure of Google News, in addition to the initial summary there is a top menu with the following main sections:

Home – For you – Following

Also on the masthead appear the traditional thematic sections typical of the press media:

Another block of content appears on the side of the website, headed by the weather information for the team’s location, followed by “Local news” and “Recommendations for you”.

And under the initial summary and distributed in small thematic blocks, following the headings already outlined, a selection of the three most important news items in each block appears.

How to upload videos to Google Drive correctly