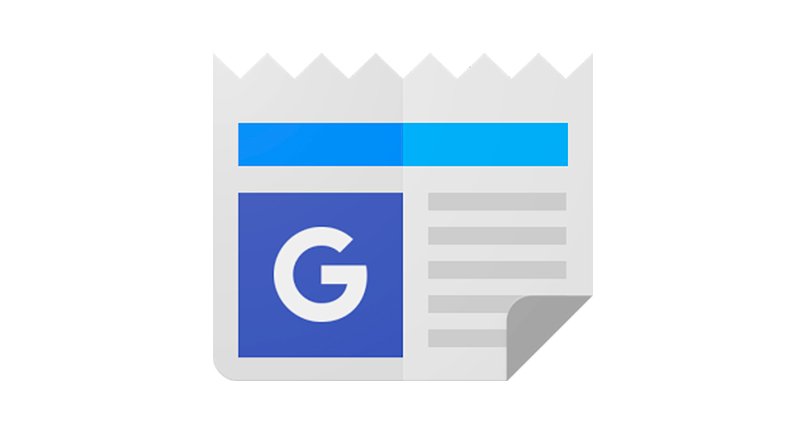 Google News shut down in Spain in 2014

However, after the Spanish government approved a new Royal Decree today, which transposes the European Copyright Directive, Google has rushed to announce the return of Google News to Spain seven years after its closure.

The company has not confirmed the date on which Google News will be available again for Spanish Google users, but has confirmed its arrival and that “soon” will indicate the final date, which will be “early next year”.

This has confirmed both in a post on his official blog and on his Twitter account, where he has launched a thread of messages explaining why it is so important the reactivation of the service in Spain.

“Extra, extra!”
We are very excited to announce that Google News 🗞️ will be available again in Spain soon ➡️ https://t.co/yO30BZvGRh pic.twitter.com/xHDuGM0E8V

According to Google, this is good news because readers will be able to locate relevant news and information through Google News as millions of people around the world do, accessing an app and website with updated information from reliable sources, both from recognized media and small media with accredited solvency. When they click on the information, they are redirected to the website of that media, which means that they also derive traffic and give those readers the opportunity to subscribe or become recurring visitors to their pages.

With this, Google points out that it “grows revenue” for media outlets whose content it promotes and has acknowledged that it will initiate a series of conversations with them to reach agreements based on the new law before the arrival of Google News again in Spain.