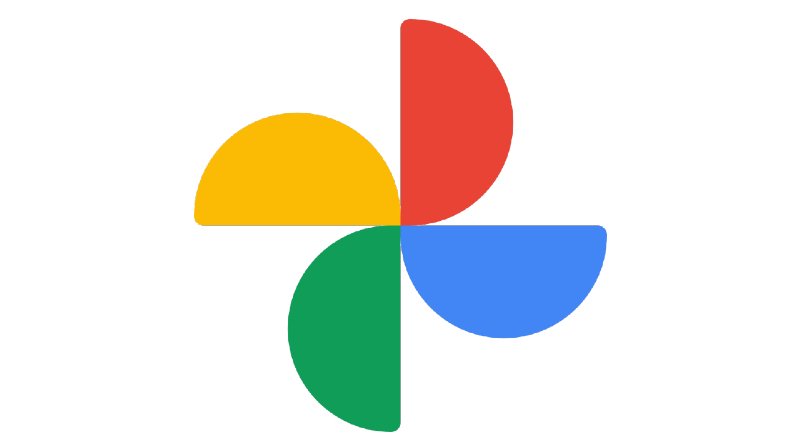 Google is looking for new ways to monetize the Google Photos service. Additionally, as of June, Google will no longer offer unlimited free storage, forcing users to purchase additional storage … or look for alternatives to Google Photos.

To avoid the latter, new photo editing features are now being added to the Google Photos service, most of which are already available on Google’s Pixel phones, which can be used on any other mobile device with the Android operating system. even if it’s not a pixel.

To access the new editing tools, all you need to do is take out a subscription to the Google One service, which offers additional storage space, and have a mobile phone with the Android 8.0 or higher operating system. and at least 3 GB of RAM in the device. You will be offered both with a Google One account with 100 GB of storage space, the cheapest for 1.99 euros per month, and with the other options with a higher value (200 GB for 2.99 euros and 2 TB for 9.99 euros) called.

With the new features, users can Blur the background of photos even those that were not shot in “portrait” mode and have no information about the depth of the image. To do this, Google Photos uses Google’s artificial intelligence that can estimate the depth of the photo.

Another new tool that is very popular with Pixel phones is the so-called “Light in Portrait Mode”, with which pictures can be illuminated in a very realistic mode that significantly improves the quality of selfies. It also works with pictures that were not taken as “portrait”.

Along with these new features, Google Photos also adds brightness and contrast correction filters, as well as a special filter to enhance the background color of landscapes and add “more dramatic” lighting.

Finally, the new Google Photos photo editor will also be included Ability to crop, resize and granulate the imageThis gives users all kinds of tools to help them retouch their pictures however they want without leaving Google Photos … yes, as long as they have a Google One account.

Feminism and its principles go back many years