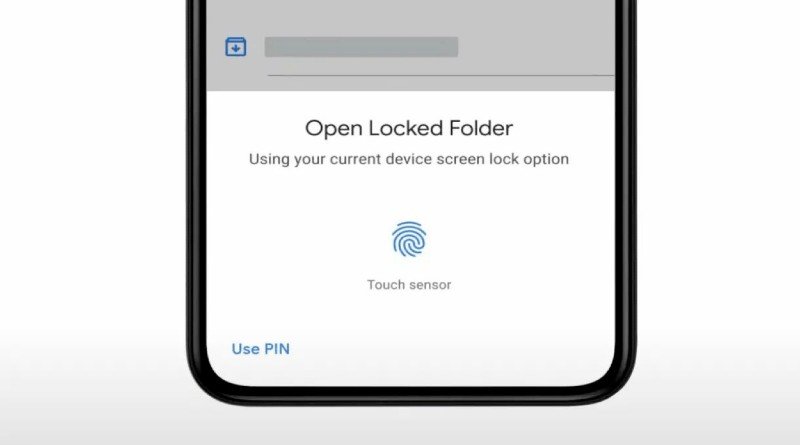 Google Photos introduced last June an exclusive tool only for the latest models of Pixel phones, Google’s mobile brand. The function in question was that of “Locked Folder”, which allows the user to hide intimate photos and videos or sensitive photos and videos from the main gallery and protect them with a password or face lock. Now, this tool will become available to all users with a phone running Android 6 or later. Google hasn’t given an exact date, but said in a tweet that it will be “later this year”.

To create one of these protected folders in Google Photos you must first enter the app’s image gallery. When you enter appears on the right side of the screen a tab with several options. One of them, with the icon of a tic, says “Utilities”.

With Locked Folder in @googlephotosyou can add photos to a passcode protected space and they won’t show up as you scroll through Photos or other apps on your phone. Locked Folder is launching first on Google Pixel, and more Android devices throughout the year #GoogleIO pic.twitter.com/yGNoQ8vLdq

Once the service is available to all users, from there a protected folder can be created and move the photos you want to hide to it. The user can choose whether to protect the folder with a password or to unlock it using facial recognition only.

In this way, the images hosted in such a folder will not be displayed when reviewing the pictures in the gallery. In this sense, it is very similar to WhatsApp’s feature for hiding sensitive content.

Pixel’s mobile camera offers the option to directly send photos taken to this folder protected. In this sense, Google has not clarified whether the same will happen with the cameras of other Android phones, or if users of these will have to manually save these images.