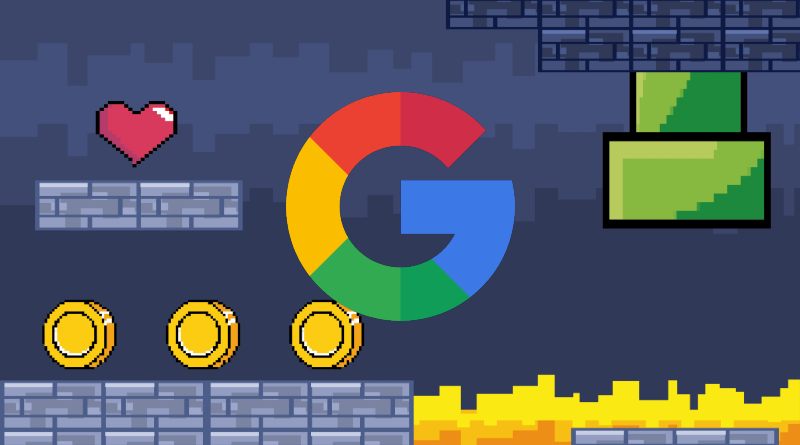 The company’s intention with this launch is to make it easier for users to play their video games from different devices and in different environments. So far, these games could be accessed from tablets, mobile phones and Chromebook laptops. The idea is that Windows computers will also have access to them.

As Google has made known, this application is being developed by the company on an exclusive basis. That is, Google would not have closed no agreement with Microsoft or BlueStacks to jointly develop the application.

At the moment the application is in the testing phase, though Google showed a small preview of how it works during The Game Awards event. No one at the company has given more details about how the application will work or how it can emulate the look and feel of Android apps on Windows. The only thing that has been advanced is that the games will run from the device itself and not streaming from the cloud.