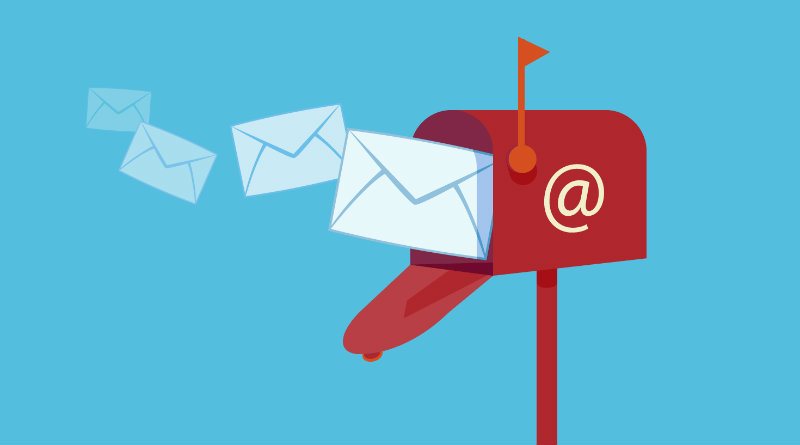 Newsletters or mailing lists have been used for decades and are a great digital marketing tool, but after a few years in which blogs and social networks have focused more attention on communication and dissemination of information and content, are revitalized again and, in fact, are the social networks themselves who are contributing to this with their own platforms for paid newsletters, as with Twitter, which has already launched Revue or Facebook which also has its own, Bulletin.

In Google are no strangers to this trend and are developing their own platform that allows you to send periodic emails to subscribers of mailing lists. It is a tool called Museletter and that is based on Google Drive.

For the moment few details are known, since the creation of Museletter is an ongoing development by Area 120, Google’s division dedicated to research and development. Just a few data but it would be based on the creation of a public profile on Google Drive where the documents to be shared through the newsletter would be storedso that subscribers to these mailing lists could then access the documents included in the mailing list by the author. This would allow Museletter to distribute all kinds of file formats.

The usual newsletter is an email message that may contain links to text documents, graphics, videos, PDFs, spreadsheets… With Museletter the newsletter could consist directly of the document accessible to the subscriber.

The monetization part has not been forgotten, which is one of the incentives that have been added in the latest iterations of newsletters, such as the aforementioned Revue or Bulletin platforms. Thus, Museletter would allow its users to define paid subscriptions.

For its part, and from what can be gleaned from the leaked information, Museletter would have no cost to the author although there would be premium options that would include custom domains.