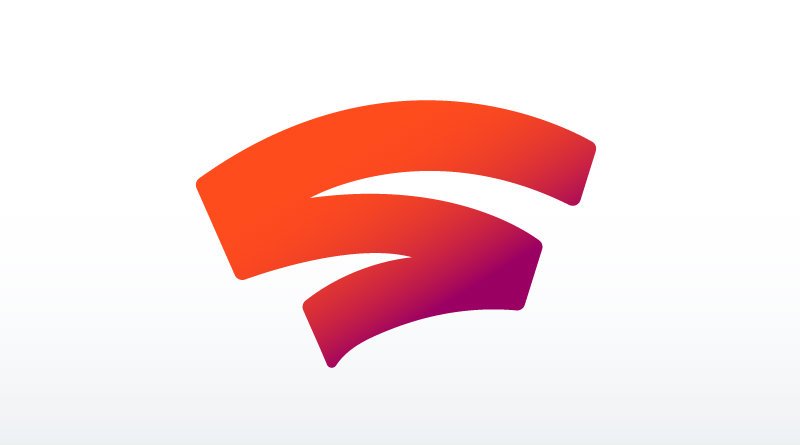 Amid user complaints about the lack of titles on Stadia, Google’s online video game platform, the company has confirmed that the service will more than receive over the course of 2021 100 new titles, including new features like “FIFA 2021” or “Judgment”.

In light of user complaints about missing news, Google Stadia announced that more than 100 games will hit the platform this year.

At this time, Google has only provided information on the dates of some titles without providing precise information on the rest of the publications. However, they have indicated that the Google Stadia service will be available Pre-installed from the factory on all Chromebooks new, with which the number of users of the platform is expected to increase in the coming years.

The full list of games that will appear on the platform has also not been released. However, they announced that it would be a varied selection with all kinds of games from role-playing to sports.

At the moment, Stadia has announced the arrival of the following games: “Shantae: Half-Genie Hero Ultimate” and all DLC that will arrive on February 23rd: “It Came From Space And Ate Our Brains” for March 2nd FIFA 21 for March 17th, Kaze and the Wild Masks for March 26th, Judgment for April 23rd and Killer Queen Black, Street Power Football and Hellpoint with no date of publication .

In the following video you can see the trailer for “Shantae: Half-Genie Hero Ultimate”, one of the new titles coming to the platform:

The announcement of these messages is intended to counter the constant complaints of users of the platform about the Lack of news. On the other hand, the impact of Google’s announcement that it will not develop its own titles for Stadia should also be reduced, which prompted many users to rethink the convenience of the streaming gaming platform.

With that in mind, the Google Stadia team announced that the team responsible for developing their own titles for the platform is paralyzed as the resources required to create Triple-A games have been much higher than the benefits that can be obtained . It’s not the first time Google has shut down a service like it did with Google+ and other applications that didn’t live up to the company’s projections.