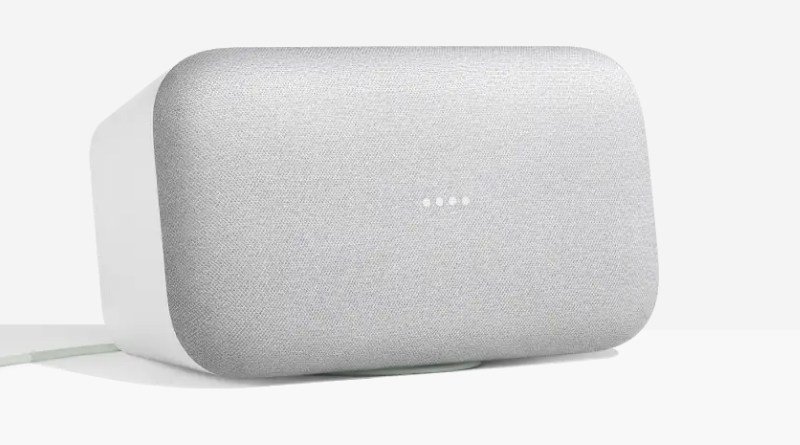 Google reported that it is ceasing to manufacture its “Google Home Max” smart speakers. The company will market any equipment that is still in stock but will not produce any new equipment from now on.

Google will continue to offer support, updates and security improvements to current owners of a “Google Home Max”.

The Google Home Max have “only” been on the market for three years. They were announced in October 2017, but it was December 2017 when they officially launched, at a price of 368 euros. Although the price was a bit steep, there was a one-year subscription to YouTube Music that was completely free.

However, after the introduction of new models, the price dropped significantly to 147 euros and was even sold for 122 euros on Black Friday. Google has not offered any official explanation or details Why should you stop making these Home Max speakers? Only three years in the market, although there are cheaper options like the Google Nest Audio, which costs 99 euros. Even for less money, you can buy a Google Nest Hub with a built-in touchscreen.

Those who currently own a Home Max smart speaker needn’t worry, as Google reported will continue to work properly, although no more new devices are made. Google has also given assurances that it will continue to provide updates and support for the software, as well as the security patches required to keep the device active. They are also committed to improving speaker sound and home audio functionality in Google Assistant-compatible products.

Currently, the models that were sold in black and white on the Google Store in countries like the United States are sold out. Even in the official Google online shops on Amazon, Google Home Max is no longer for sale.

The electric airplane that charges in the air

The opening of Super Nintendo World has been postponed again