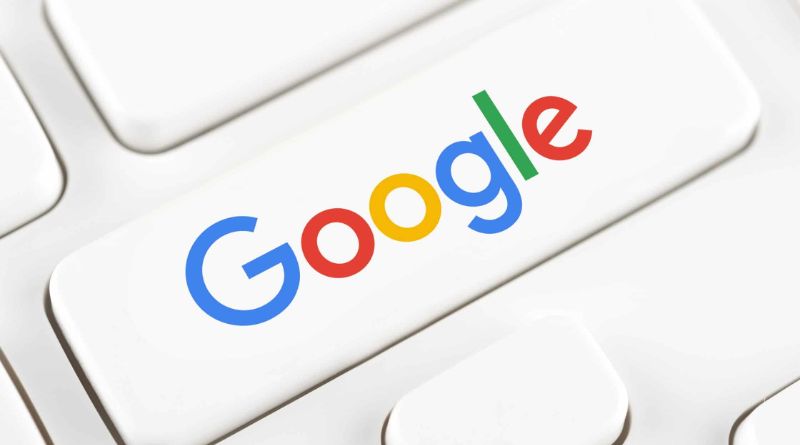 Google has just started testing its new technology for intelligent ad insertion This ignores the collection of information from users, respects the privacy of search queries, bans cookies and ensures that Internet users only see advertisements that interest them.

Google is changing how advertising goals are determined from individuals to cohorts, groups with common interests

Called FLoC (initials in English from Cohort Federated Learning) is an experimental technology that works in Google Chrome and its compatible browsers. It is not based on identifying the individual based on their browsing patterns, but on the formation of groups of navigators (cohorts) based on their interests. This system makes it possible to dispense with the previously unavoidable cookies and instead assign thematic interests to groups of surfers without having to process individual information.

In the preliminary test, Google uses this cookie replacement at random 0.5% of Chrome users in some countries such as Australia, Brazil, Canada, India, Indonesia, Japan, Mexico, New Zealand, the Philippines, and the United States.

Chrome does not notify users that they are taking this test or ask for their consent to take it. However, it is sufficient to disable third-party cookies to stay away from this test. Later there will be future Chrome updates that add certain privacy settings that allow this to happen Exclude participation in FLoCin the same way as is currently the case with third-party cookie notifications.

The websites participating in these tests will also not be notified. This establishes a labeling system that respects the privacy of the navigator but allows advertisers to manage the advertisements displayed. The FLoC tests will last at least until next July 13th.

The groups of navigators with common interests, called cohorts, are configured as a unit of interest for advertisers. Google found this out in preliminary tests 33,872 can be distinguished from these cohorts100 times more than in the first tests run with the operation of FLoC. This makes it much easier for advertisers to determine the target of their advertising while respecting user privacy.

Google ensures that the cohorts cannot identify with aspects such as race, sexuality or health status. For this purpose, no data is stored relating to visits to websites belonging to categories that have been classified as “confidential”.