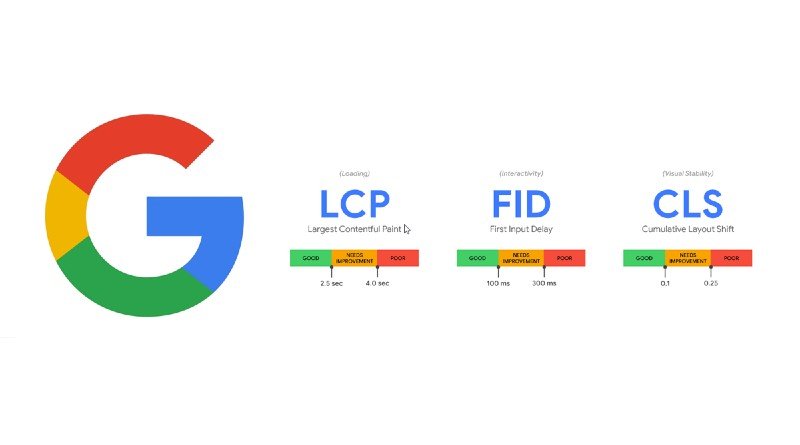 The new algorithm focuses on the user experience and measures factors such as the loading speed or the stability of the page.

This is not the first time Google has announced this algorithm, although its launch was originally planned for May 2021. However, since this is a major change, Google has decided to offer users and website owners an additional month to make this adjustment.

Google has also stated that while the algorithm update will be released in mid-June, changes to the search results pages (SERP) won’t be noticed until late August. The company explains that it will be like adding another ingredient to a recipe, with the new flavor slowly being worked into the whole rather than suddenly unfolding.

One of the reasons they have offered this gradual deployment is that they intend to do so Monitor the effects of this changein order to be able to react quickly if problems arise. This way, websites shouldn’t experience drastic changes in their positions, as the “page experience” is just another positioning factor that Google takes into account when positioning the pages.

With that in mind, users have a new report in the Google Search Console called combines all core web vitals and other user experience factors such as mobile usability, security issues, use of HTTPS, and experience with ads. This report analyzes whether the website uses intrusive or distracting advertising techniques (such as pop-ups or invasive ads that “cover” part of the content).

This new report measures the performance of a given URL and allows users to see the status of the various components of the page, such as: B. Images and videos to check to find errors and areas for improvement.