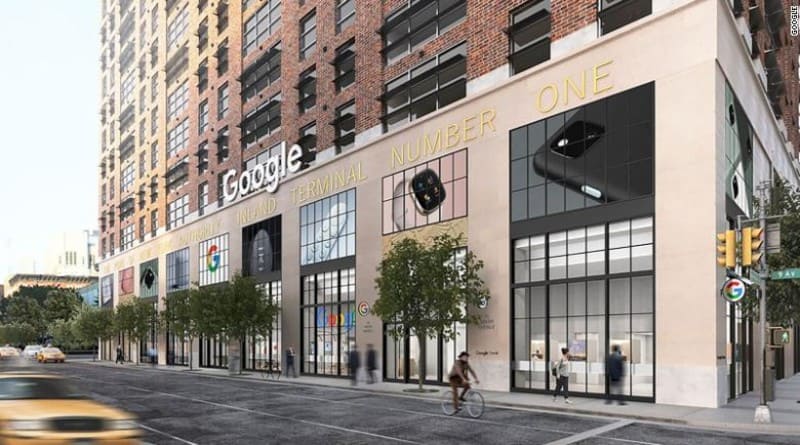 Google has announced that it will open its first physical store in the Chelsea neighborhood of New York this summer. The business It will be located under the company offices, which has more than 11,000 employees and will sell Pixel phones, Google Nest products, Smartwatches from Fitbit – a company acquired in January this year – and Pixelbooks computers.

The announcement that Google will open its first physical store comes twenty years after Apple, the company’s big rival, made the same decision. In fact, the store concept that Google is considering is very similar to the Genius Bar in Apple stores, where the sellers are knowledgeable experts on the brand’s products. Additionally, the Google Store is just a few blocks from Apple’s main New York store.

With that in mind, Google won’t just be a store where customers buy phones, computers, or smartwatches. The idea is that it works too as a workshop and office So that users of these problems can solve technical problems or get help installing and configuring applications.

Until now, Google had opened temporary shops in various cities like London, Chicago or New York itself. The aim of these stores, however, was to show customers how Google products work, organize workshops and make purchases. Unlike these temporary stores, the facility Google will be opening in New York this summer will be permanent.

So far, Google has limited itself to selling its products through its website or through distributors outside the company such as Best Buy or Amazon. The decision to sell its technology in its own business has successful precedents in other companies in the industry like Apple, but also in terms of outages. Last summer, Microsoft closed its 80+ physical stores to focus on Internet sales again.

Startup insurance and how you can save