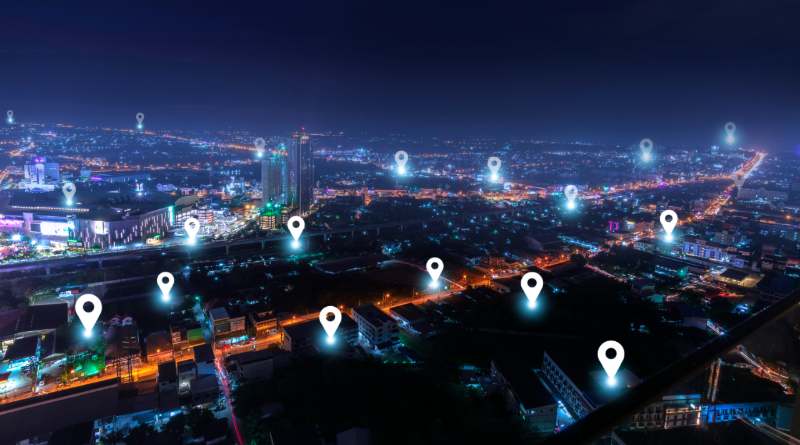 Google was involved in a “Smart City” project that was to be developed in Portland, Oregon, USA and which was canceled. This is not the first time the company canceled its smart city in Toronto, Canada last year.

Last year, another similar project in Toronto, Canada was canceled due to privacy concerns

But … why was its creation discarded? The reason is interesting: apparently, the companies involved in creating the smart city disagreed on how to manage personal data and user privacy. Let’s analyze the story.

After Sidewalk began collecting location data last September, it left the project in the hands of a spin-off, Replica. The company tracked users’ movements around the city without identifying them in order to make better decisions about where to build bike lanes and where to repair roads. At this point, they don’t seem to agree with Metro, the local Portland agency that managed to create the smart city.

Replica assures that it has decided not to continue the project because the customer Metro claims that it wanted too much personal data and “is endangering its data protection principles”.

For its part, Metro assures that after reviewing an initial draft, it has decided to cut ties with Replica, which are not paid for the services previously provided. “We wish Sidewalk Labs all the best for the future,” said the agency. Apparently there is a lack of transparency in the procurement of the data.

The way to Gather the information and an alleged lack of transparency They were also among the reasons that led to the project in Toronto being abandoned, according to the BBC.