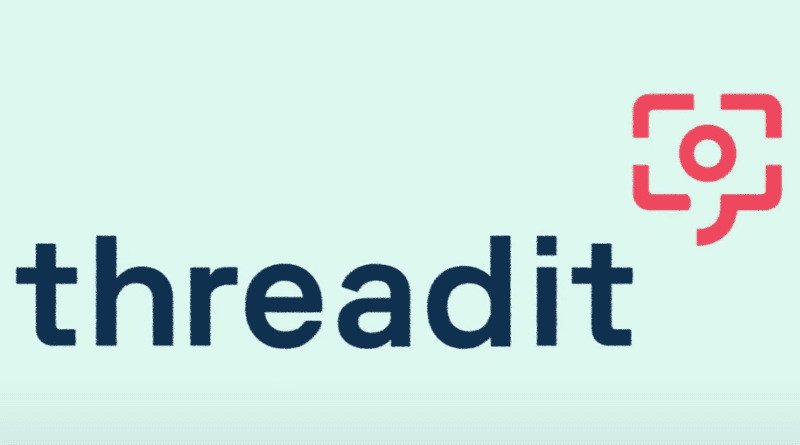 Google’s Area 120 incubator just launched Threadit, a platform that makes this possible share short videos with project partners as additional clarification, accompanied by screenshots of the conversation partner, in which a joint task or a joint project is explained.

ThreadIt is more than a collaboration app as it is configured as a Google Chrome plug-in and allows these short videos to be viewed at the most convenient time for their recipients, who in turn can respond with other videos. Threadit would like to offer a solution between video conferencing apps and email or instant messaging.

Short-term video messages (can be rerecorded in case of failure) are sent to the recipients, who are part of a work group and can choose who can interact with the recording Send a reply also in video format. Threadit can organize a thread with the following replies (thread in English it means chronological thread, which leads to a coherent conversation within the working group.

Threadit is already available in the Chrome browser As a plug-in, like other Area 120 projects, it will continue if it is adequately answered and accepted by the public. They will also bring their suggestions for the possible implementation of improvements in their properties and their operation.

Check out this video for more information on Threadit:

Area 120 said they were already working on Threadit before the coronavirus pandemic helped generalize teleworking and required an application to improve remote collaboration among groups of workers who work from home.

Area 120 is Google’s initiative that enables its employees Spend 20% of their working time working on their own projects which, if approved, will have two years to develop.

Sometimes they get stuck, but sometimes they become successful ideas that, as in this case, move to a stage where they are released to the public even if they are in beta and on the positive response the user is waiting. Some of the Area 120 projects that see the light are Tangi or Shoploop, a competitor to TikTok and a social network for videos and online shopping.