Grandmothers and grandchildren connect in a much more intense way. Women relate more to their grandchildren than to their own children. This connection has been scientifically studied and demonstrated. Only those who were able to enjoy the presence of their grandparents while they were growing up can attest to this. 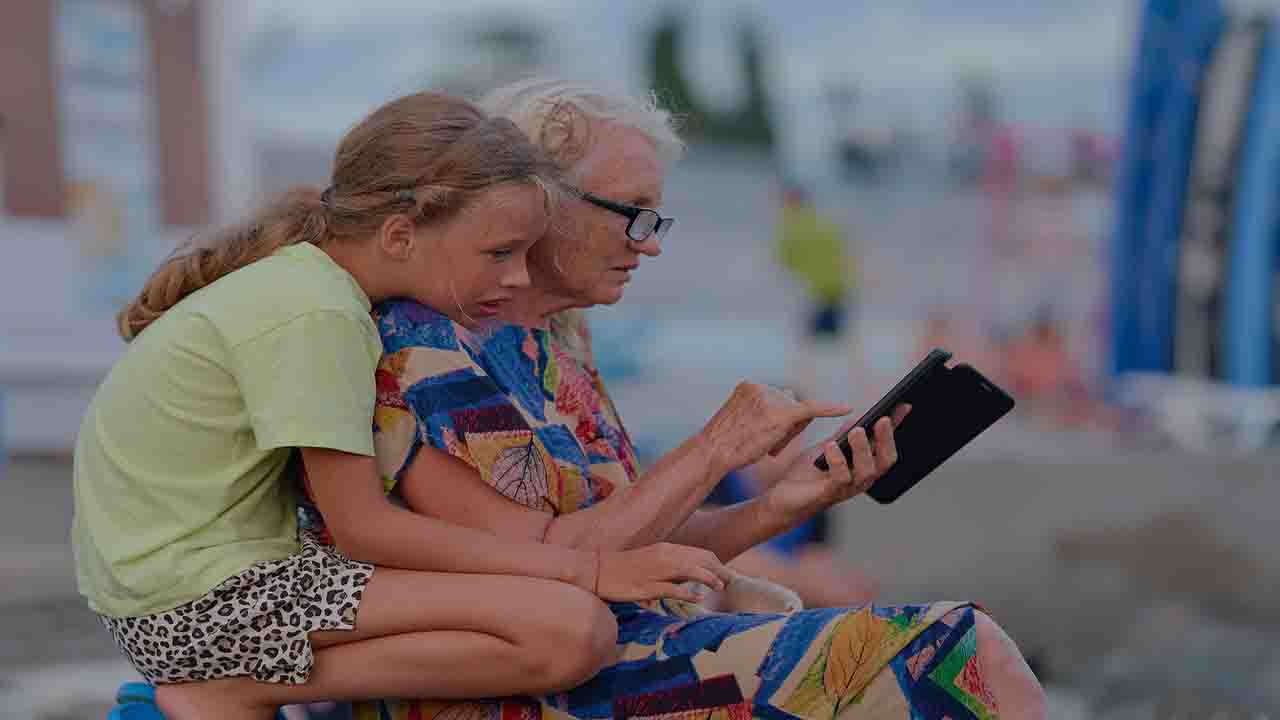 Grandparents benefit the development of their grandchildren

The presence of grandparents provides both girls and boys with beneficial development. Since the 1960s, many studies have been conducted on this subject. The conclusion was that one of the reasons is that women tend to have a longer life span. Many years after the end of their reproductive cycle.

This causes them to be able to have many years enjoying their grandchildren. This gives them the possibility to participate in part of their education and upbringing, proving the famous “grandmother hypothesis”.

Undoubtedly, those who say that grandchildren are the best prize in life, are not wrong. And this was demonstrated in recent research that shows better educational performance of children when they have grandparents who are committed to them.

The new study concludes that grandmothers have better emotional connections with their grandchildren than with their sons or daughters. The study was conducted by Emory University in Atlanta, USA. It was conducted by anthropologist James Rilling, who with a team of colleagues recruited 50 women who were grandmothers. They had to have at least one biological grandchild between the ages of 3 and 12.

The study consisted of MRI scans of their brains. Meanwhile, images of their grandchildren, their grandchildren’s parents, and unrelated adults were projected. According to the researchers, the experiment activated areas of the grandmothers’ brains that are associated with emotional empathy.

This shows that a grandmother has connections to feel what her grandchildren feel while interacting with them. That is, if the child enjoys the moment, she feels that joy in her own being. 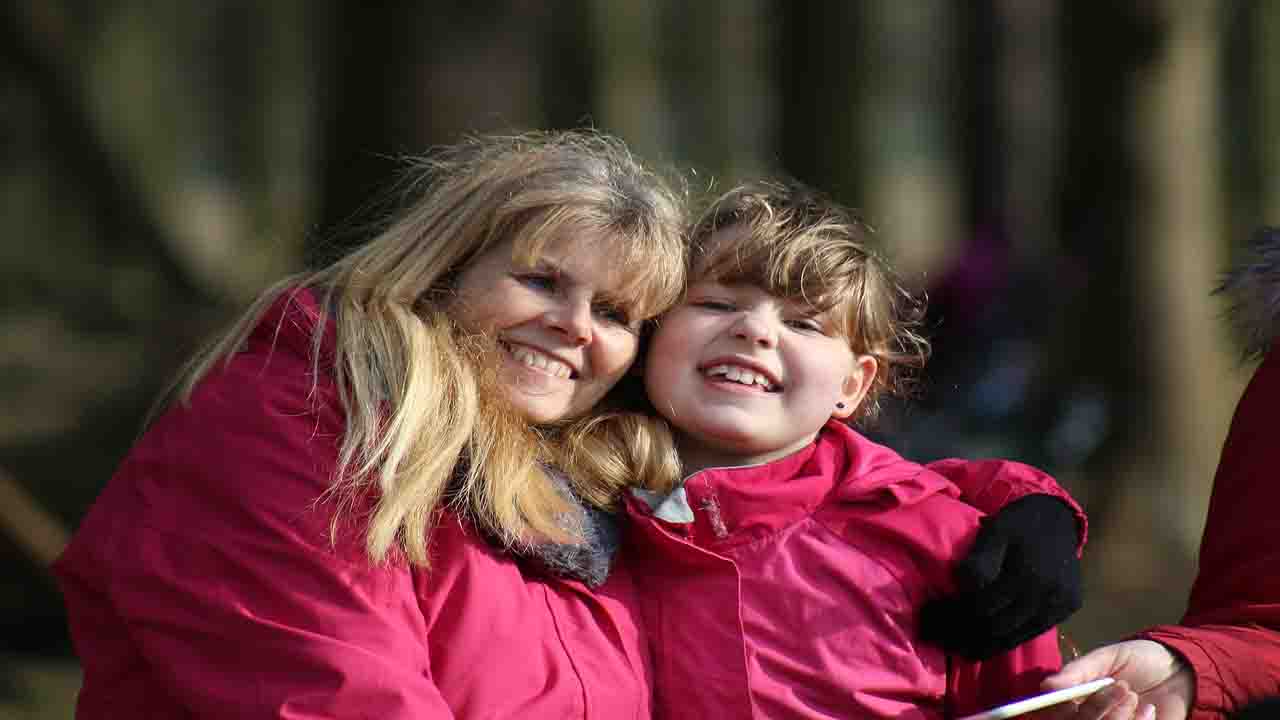 According to Dr Rilling, it is evidence that there are parental care receptors in the brain. Grandmothers acquire the emotions of those receptors when they are with their grandchildren.

The most interesting thing about the study is that the study was also conducted with the children’s parents and pictures of them. The difference was remarkable. The grandmothers’ emotion processing zones were stronger than those of the parents.

This relationship is associated with the “grandmother hypothesis.”

In contrast, when grandmothers looked at pictures of their sons or daughters, different areas of the brain were activated. These brain areas were more associated with the cognitive than the emotional. This shows that, with their children, it is about cognitive understanding rather than the emotions that their grandchildren arouse. In other words, with emotional empathy, grandmothers feel what their grandchildren feel.

The “grandmother hypothesis” expresses that women live much longer than when their reproductive cycle concludes to provide evolutionary benefits to their children and grandchildren. With increasing life expectancies, many more children are able to enjoy their grandparents. And they are increasingly committed to playing a role in their children’s households.

This is shown by another study conducted at Oxford University in England. There it was shown that grandparents play a vital part in their grandchildren’s well-being. This causes the children to have fewer behavioral and emotional problems.