The two great world wars caused destruction and very high cost to people’s lives. However, both left behind great inventions and technological advances. Many of them are still used today. 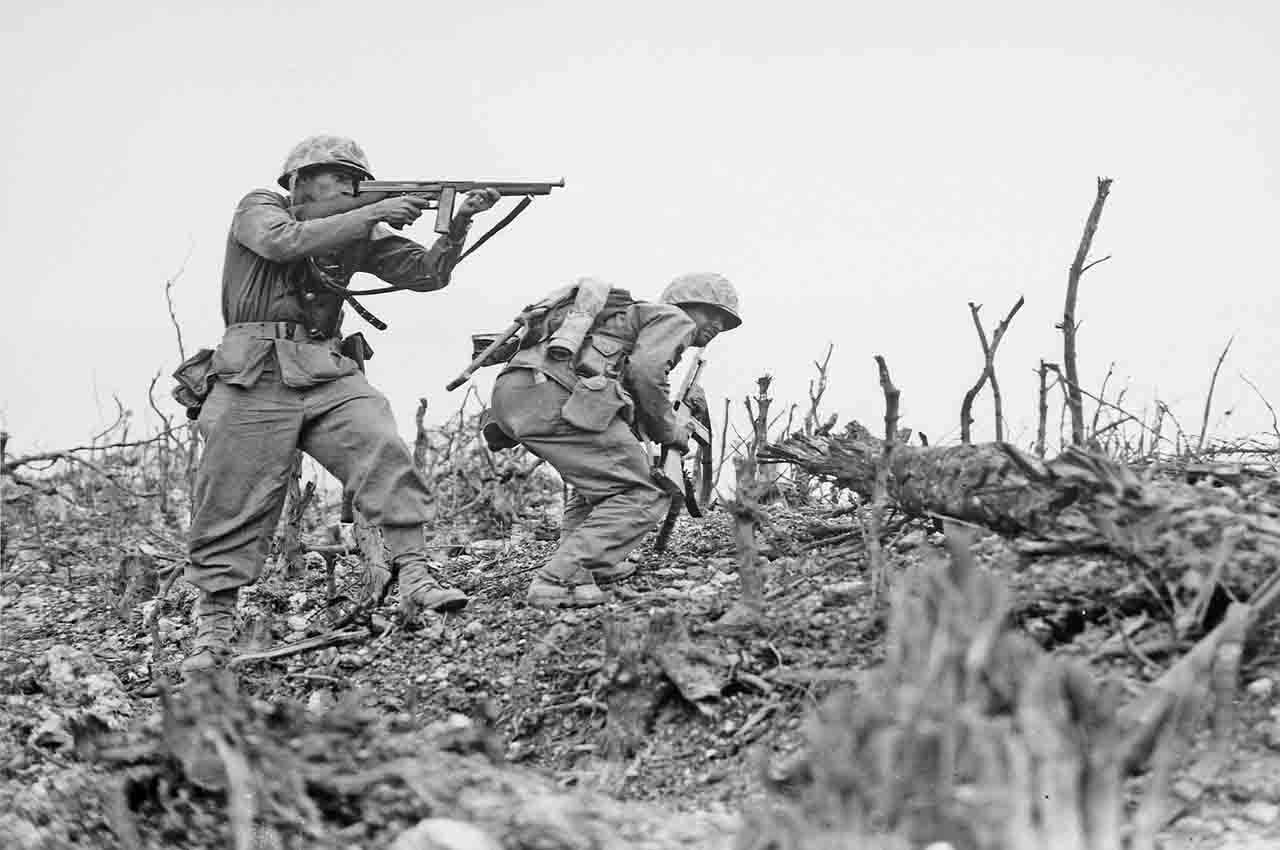 During a trip to Europe, the owners of an American company discovered a material that is five times more absorbent than cotton. While visiting a pulp mill, they discovered the product and that it can also be made at very low cost.

When they returned to the USA, they marketed it as a filling for sanitary gowns at a production rate of 150 meters per minute. In 1917, nurses at the frontline discovered the material was effective as a bandage during menstruation. It was the beginning of feminine sanitary napkins and also of happiness for the American company.

In 1918 many German children suffered from rickets, a consequence of the war. This is why bones are softened. To reverse the children’s paleness, a Nazi doctor used ultraviolet light on them to improve their health. This is how solar lamps came about.

One of the most important and current inventions today is the wristwatch. Although it was invented before the wars, its use was imposed during those wars. The airmen had to know the time well in order to coordinate the attacks on the enemy bases. They had to have their hands free during the bombings, which led to the use of wristwatches. 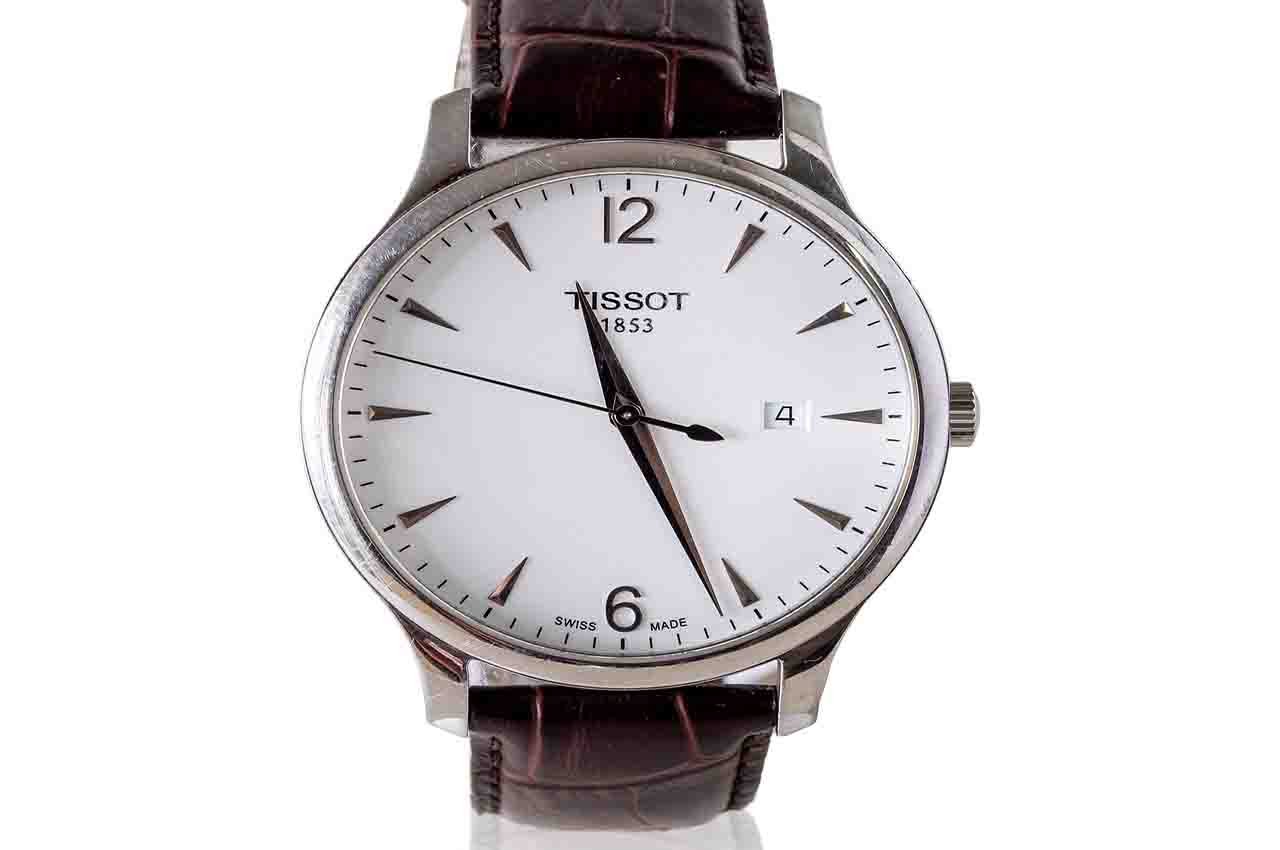 The zipper is another invention of the First World War. It was taken up by the US Army. The inventor was a Swedish immigrant who designed the fastest way to close uniforms and boots. 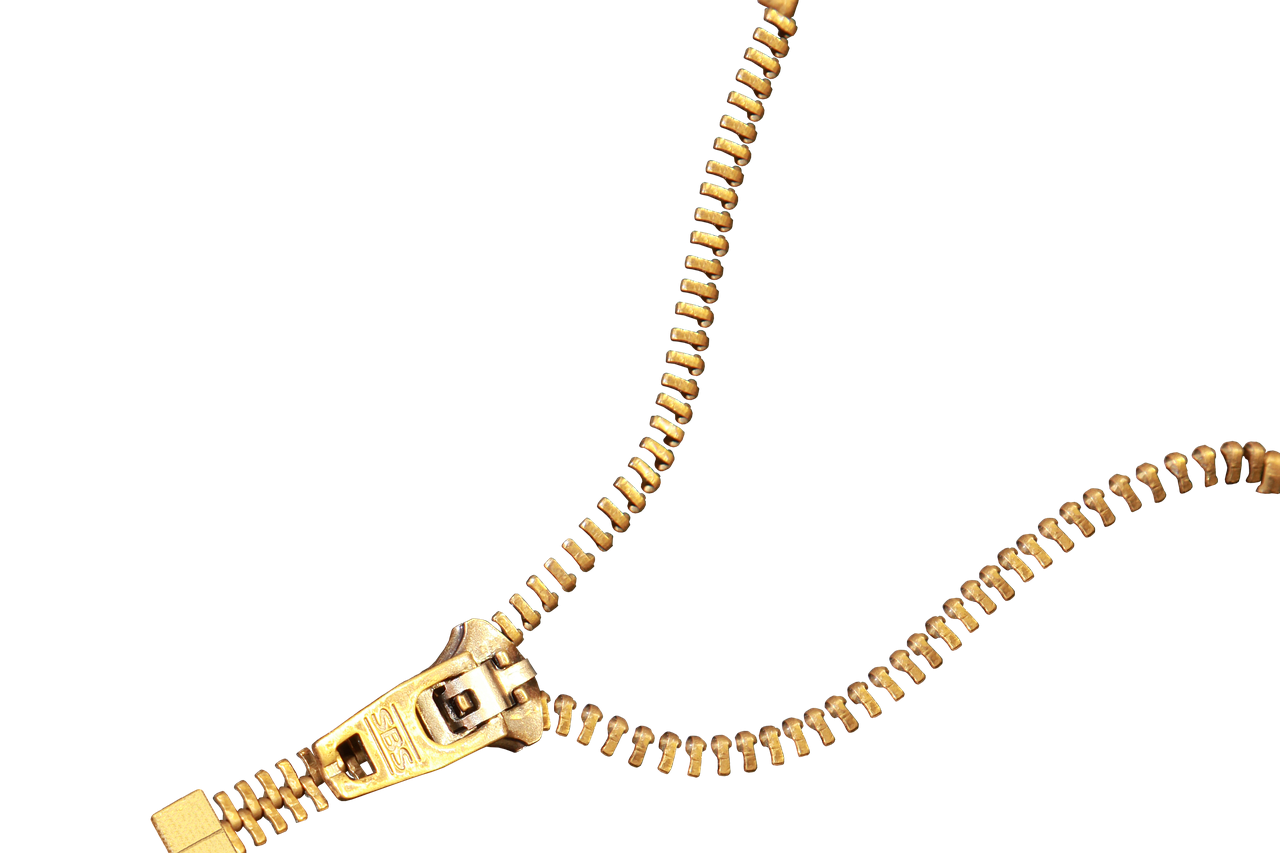 Penicillin is without a doubt the most important invention of the 20th century. Alexander Fleming discovered it in 1928 as one of the best ways to kill bacteria in infected wounds.

During the first war, wound infections were one of the leading causes of death in soldiers. During World War II, American scientists improved crops and produced penicillin on a massive scale. Thus, death from infected wounds decreased.

Several other things were invented during World War II

The Second World War brought many more advances, especially for military aviation. Inventions that were later used by commercial aviation. The jet engine was one of those things that speeded up the time and maneuverability of aircraft. The Germans with their Messerschmitt Me 262 were the first to experience the engine. It allowed 5 enemy planes to be shot down in a single flight.

Another advance of the Second Aviation War was pressurized cockpits. This enabled the large bombers to fly at great heights without having to wear oxygen masks to avoid hypoxia. In 1944, the Boeing B-29 Superfortress was the first to apply full pressure to the entire fuselage.

In addition, you can add the first rocket (V 2), nuclear power, computers and many other inventions that are still in force. They are all inventions that were created during the world wars and that are in force today