Green hydrogen is the hope as fuel for the future. However, the hydrogen boost is already being tested in various types of vehicles. Trains and, among other things, some car models are already running on the precious element.

The decarbonization of the earth is one of the goals that many countries have set for the year 2050. Those that make up the European Union are part of it and are also looking for a solution through a clean, non-oil fuel.

Hydrogen is the dominant chemical element on earth as it is the most abundant and has extraordinary advantages. It can be stored, is light, has no dangerous emissions or pollutants, and does not produce greenhouse gases.

However, hydrogen is made by electrolysis of water. In this process, the oxygen is separated from the hydrogen present in the liquid element. This decomposition requires a lot of energy and is currently achieved by burning hydrocarbons or natural gas.

The hydrogen obtained in this way is called “gray”, but there are other variants such as blue and green hydrogen, which is the most promising. Blue hydrogen is distilled by combustion when burning coal and is less harmful to the environment than when burning fossil fuels. Although green hydrogen is the most interesting of them all and is the hope of the future. It is obtained through the use of electricity from renewable energy sources such as wind or sun. 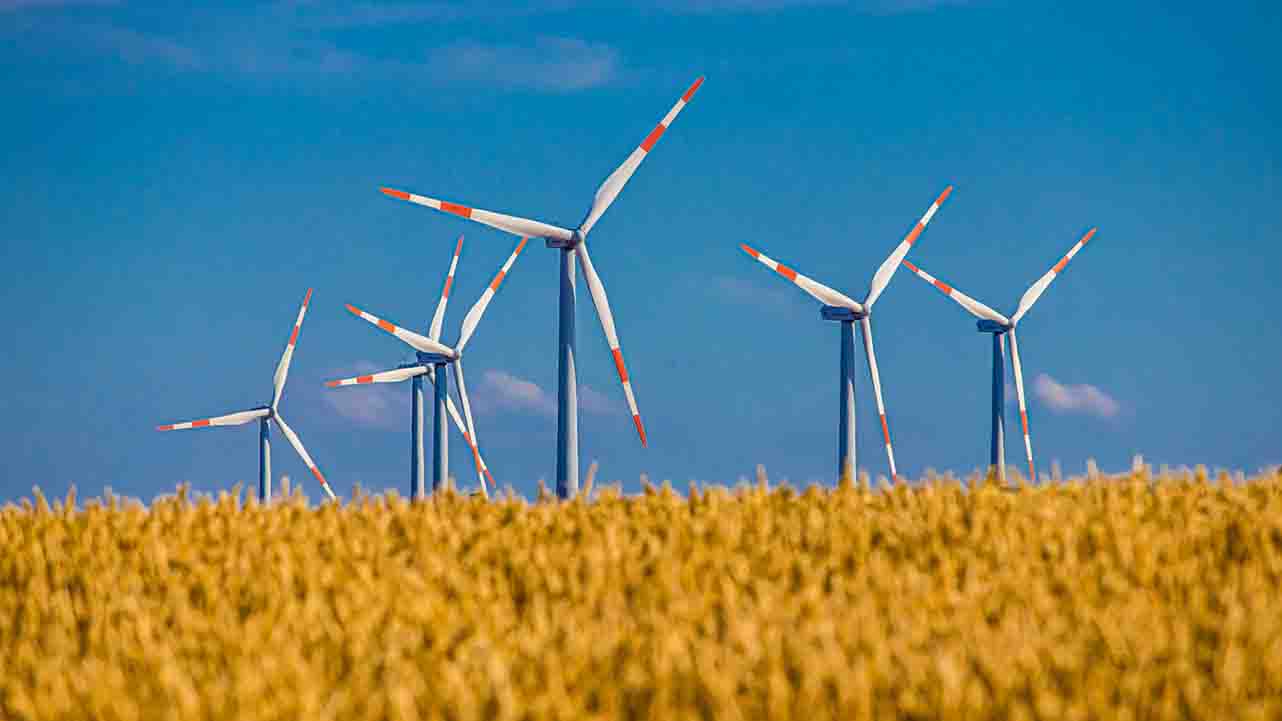 In other words, it’s the same hydrogen that is used as fuel but is made without polluting the planet. However, currently there is a very high cost to obtain green hydrogen, which makes it a problem.

For the International Renewable Energy Agency, however, the bet is in the future and in the long term. What is expensive today is unlikely to be the case by 2030, as clean energy technologies such as wind and sun tend to be cheaper.

It is estimated that the price of extracting these energies will continue to decrease (about 40% less), as in the last decade. It is also estimated that the cost of installing wind and solar parks will decrease, as it has been for about a decade.

Electric vehicles are a great alternative

There is an alternative that electric vehicles use. They are called fuel cells, in which hydrogen combines the oxygen in the air and the reaction generates electrical energy. This reaction produces no emissions and water instead of exhaust gases.

Well over a century ago, the great Jules Verne spoke of green hydrogen in his novel The Mysterious Island. He said that in the future, instead of coal, water, which is decomposed by electricity, would serve as fuel. The 21st century has shown that he was right.