Storage is one of the most important parts of computers for storing all kinds of files. Recently, most of them have taken advantage of the cloud free space services to upload their photos and other files due to the cloud free space services. Which one should i choose? Hard drive or SSD hard drive. However, in November 2020, the company reported that this service will be billed from June 2021. Because of this, many people are considering buying a hard drive or SSD with a higher storage capacity. 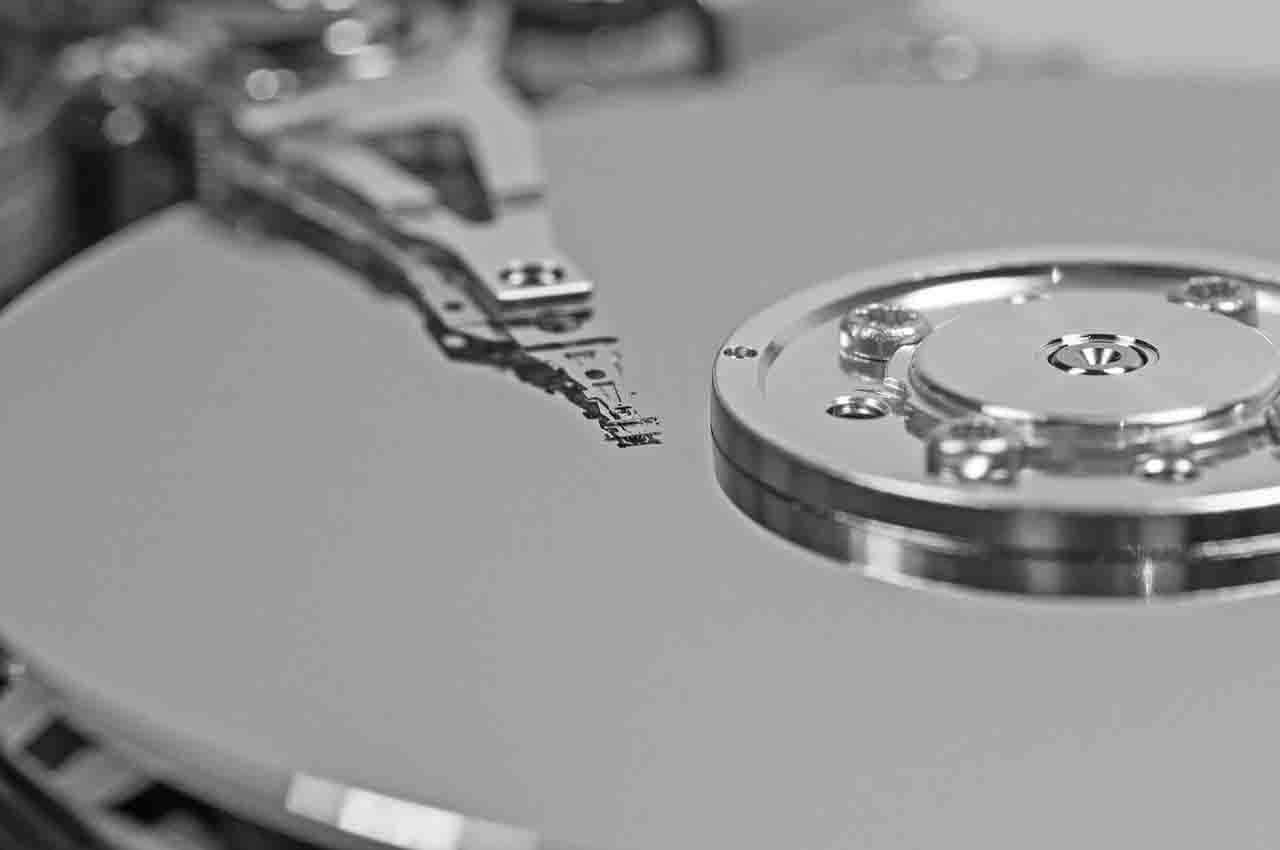 Which one is more convenient? Hard drive or SSD hard drive

There is currently a wide choice in the market, traditional hard drives and new SSDs. The largest number of offerings corresponds to hard drive disks, which usually contain most computers.

They are permanent mechanical storage disks that have been equipped with computers since the first IBM in 1956. They use magnetism to record the data, which is recorded in metal circles rotating at high speed in a container made of the same material. On each side of the rotating disk, a head writes or reads data or files on it. If the circles are thinner, the image will be of better quality. It also offers a better response time at a higher rotation speed. 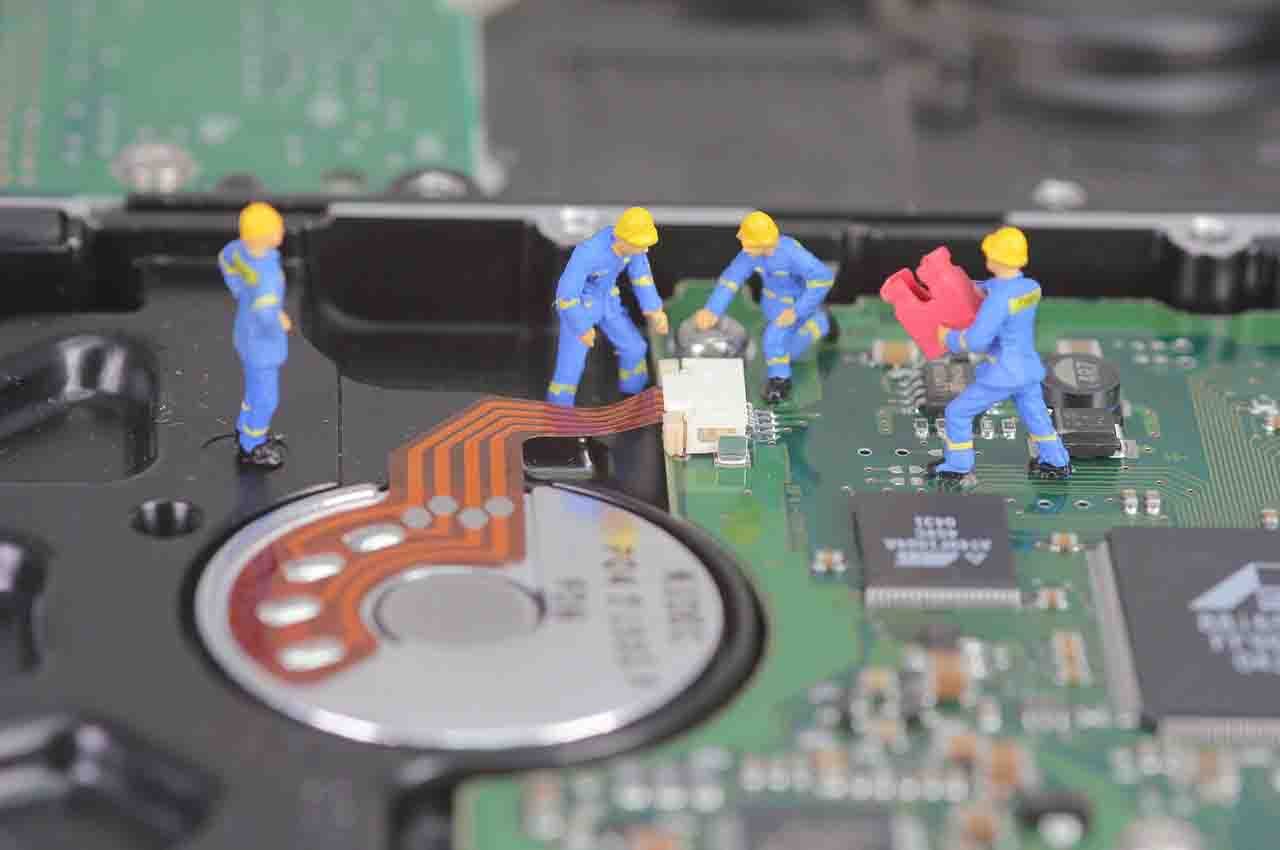 Typically, hard drives in home computers spin at speeds between 5400 and 7200 RPM. They have the great advantage that they are cheaper than SSDs and currently offer larger storage capacities.

SSD drives (Solid-State Disk) are characterized by no mechanical or moving parts. They are solid because they store data on a flash memory microchip that is interconnected. Reading and writing are carried out by means of a processor integrated in the disk. For these reasons, they are much more reliable than hard disk drives.

Integrated processors are called controllers because they take the information and decide where to store it. In addition, they perform the functions of obtaining information, caching and cleaning data. They are much faster than hard drives and because they do not contain any mechanical components, they are quieter and lighter. 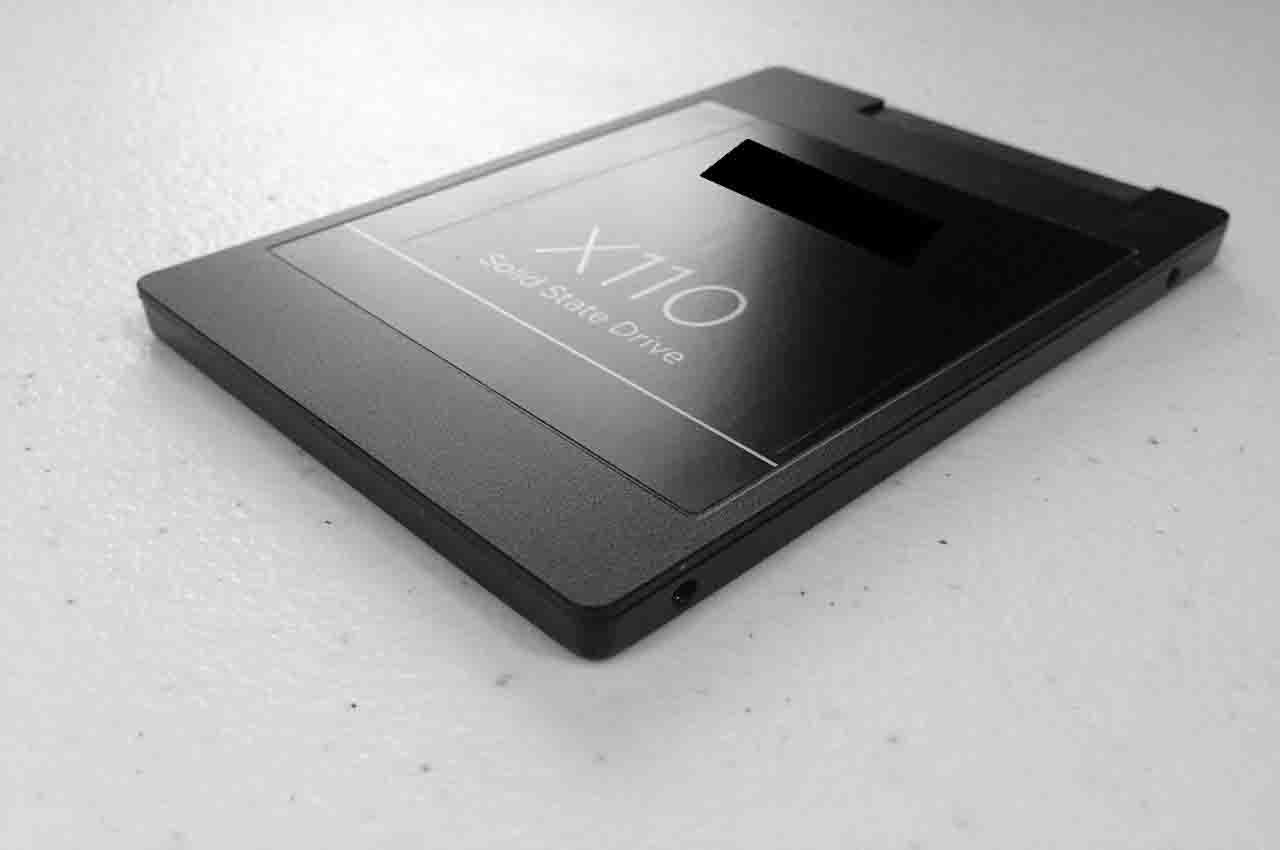 They are the same size as traditional hard drives, so they can be easily integrated into computers. One of the biggest drawbacks is cost. For the same money you buy a 3TB hard drive, you buy a 250GB SSD.

However, SSDs, which are much faster, more reliable, lighter, and quieter than HDDs, have one major drawback. This is due to the durability of its memory cells, which have a factory-set duration as they wear out.

This wear and tear results from the number of reads and writes it is subjected to. As soon as this number is exceeded, the memory cell no longer works. Although manufacturing technology has various methods of preventing wear and tear, it still has a shorter lifespan than traditional hard drives.

Electric eels hunt in a herd