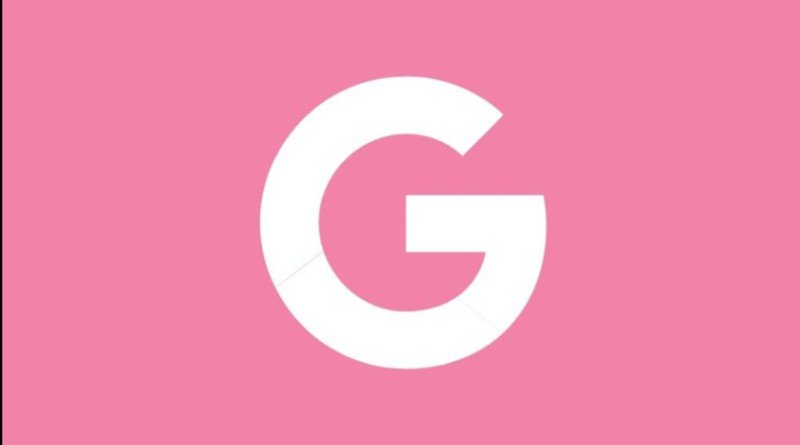 Google usually hides surprises in the search engine: games that appear when a certain word is entered, changes on the screen for a certain search … and numerous doodles that hide curiosities and delight internet users.

Many of these tricks that Google hides, popularly known in English as «Easter eggs«, Are brought into being by the company to celebrate certain events or certain anniversaries. Such is the case with the one we are introducing today, that Google has just launched and that many internet users are already discovering.

You can use this trick to make the Google search screen pink. It is not a randomly chosen color, because this surprise was prepared for the 20th anniversary of a well-known film: “A Very Legal Blonde”.

This is a film that was released on July 13th, 2001, with actress Reese Witherspoon, who played Elle Woods, a law student at Harvard University. His personality and sense of humor made the film very popular, which had a sequel in 2003. In addition, a third part of the film will be released next year.

Perhaps for this reason and to keep the engines warm, Google launched this new “Easter Egg”. To check this, all you have to do is search for “Legally Blonde” (the original title of the film in English). Pressing the “Enter” button will bring up a pink carrier bag with information about the film on the card. 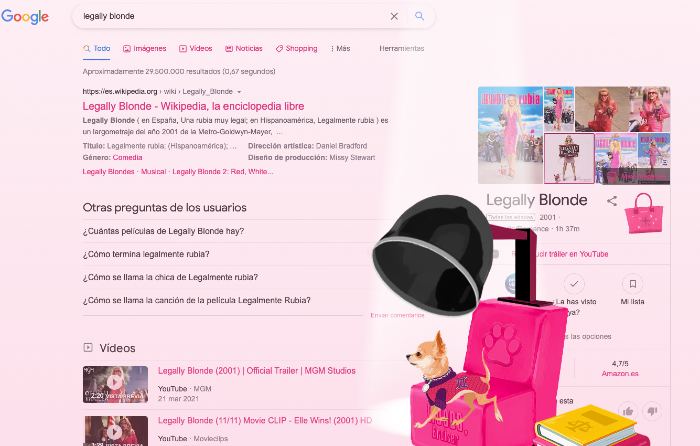 When you click on it, the Chihuahua Elle used as a pet in the movie will appear, moving on a barber chair, jumping through the bag … and doing more animation. Along with this change, the screen will turn pink and the links in the search results will turn pink instead of blue.

At the moment the surprise is already active and it will last at least until next July 13th.