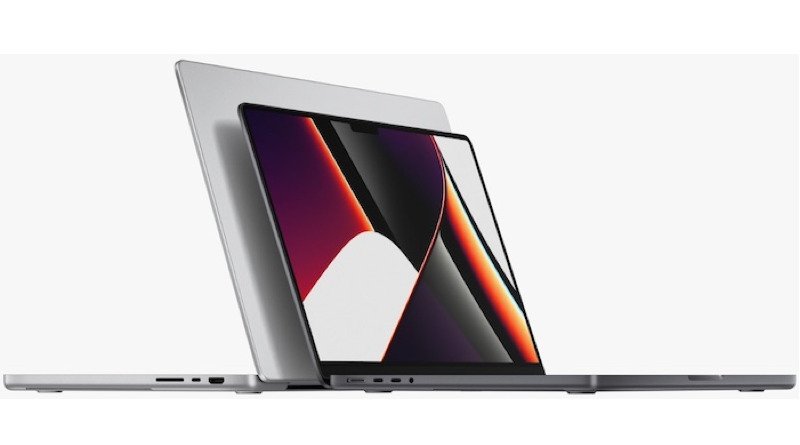 Apple Silicon, Apple’s new family of in-house designed processors, comes to Apple’s most powerful and professional laptops, the MacBook Pro with the m1 Pro (16-core) processorwith a new design that evolves over the M1 being up to 70% faster and offering twice the speed in graphics acceleration. On top of that there is still another possibility, the M1 Max (32 cores)which is roughly double the power and capabilities of the M1 Pro and quadruple the M1.

Two sizes (14.2-inch and 16.2-inch)The new design is less rectilinear than many had predicted, and the announced inclusion of MagSafe and HDMI connectors is confirmed, as well as the on-screen presence of a “nodge”, the notch present in the upper central part of the screen similar to that of the iPhone, where there is a front camera with 1080p resolution. Along the way it has also disappeared Touchbar, touch bar with screen that changed its appearance contextually and that has not been as successful as perhaps expected.

The hard drive capacity goes up to 8 Tb and its SSD solid state support goes up to a speed of 7.4 Gbs. As for the autonomy can even be doubled in some applications and programs with respect to previous equipment, reaching 17 hours for the 14-inch model and up to 21 hours for the 16-inch model in video playback. 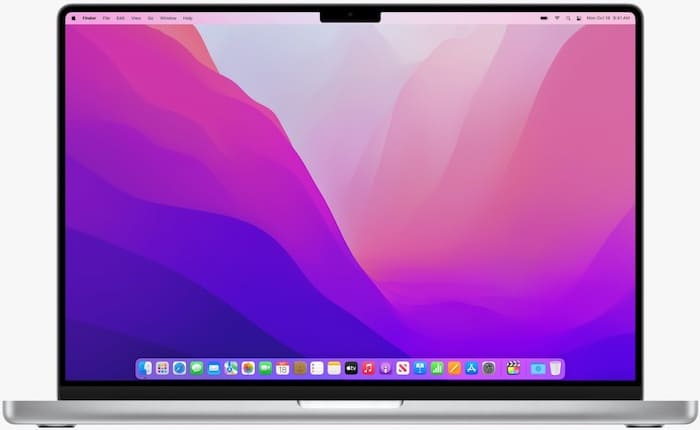 Apple has also unveiled a third generation of its wireless earbuds AirPods Pro, which add Spatial Audio creating multi-dimensional sound atmospheres that surround the user in an immersive way through spatial placement.

They lose the silicone parts of the previous generation with a new design that includes a new sensor with variable capacity to detect the pressure with which the sound or tactile activation is graded. In terms of autonomy, they offer up to 6 hours of use and in just 5 minutes of charging are able to recharge an hour. A recharge that can be wireless, with a price from 199 euros.