Despite being thousands of kilometers apart, the dust of the Sahara melts the snow of the Himalayas. The dust particles come from the Sahara and other deserts. You will travel through the winds of the Thar Desert in India, the Arabian Peninsula and North Africa. 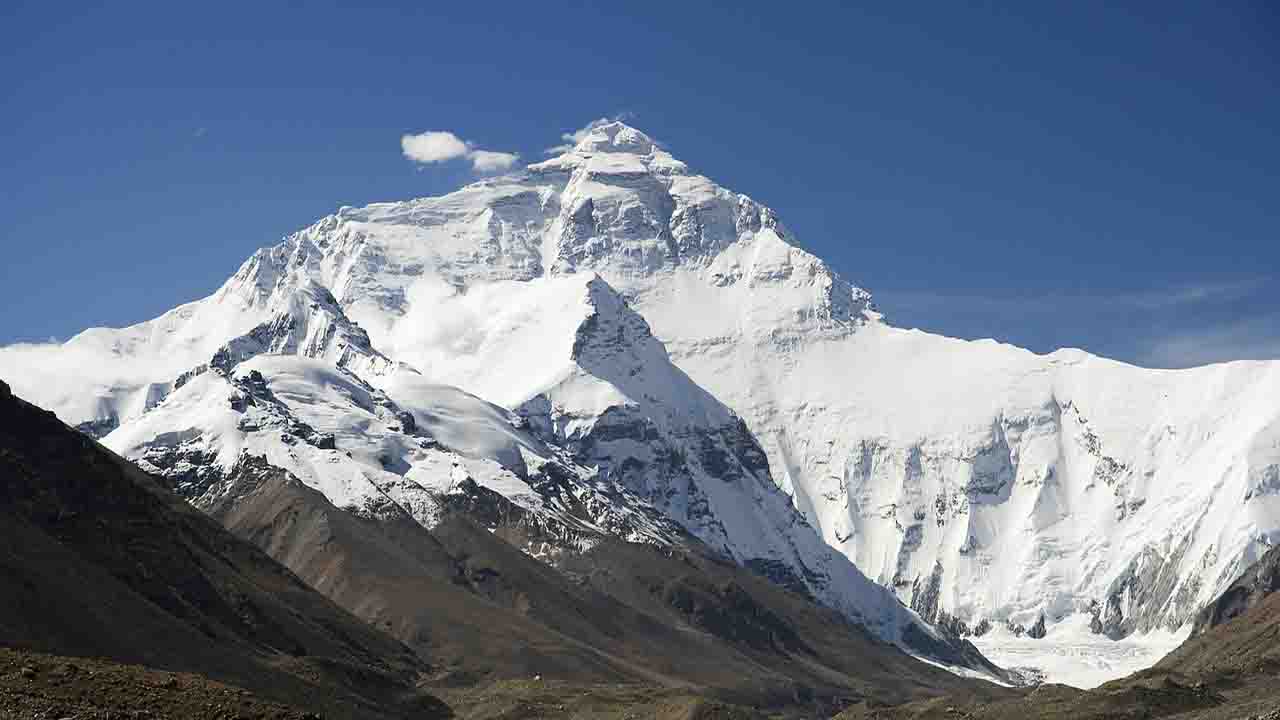 The dust that is added to the soot particles is embedded in the snow. When it is no longer flawless, it cannot reflect heat but absorb it. This absorption causes the snow in the lower layers to receive more heat and melt faster. 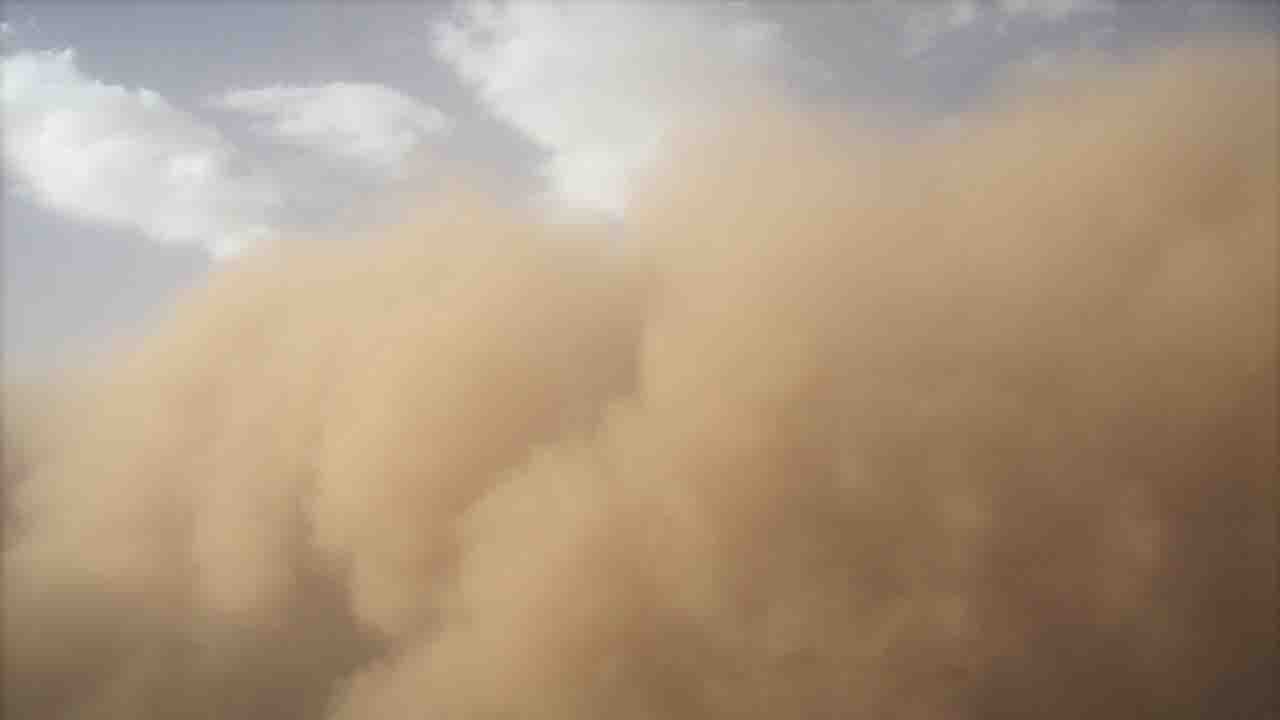 The research was carried out by the National Laboratory of the Pacific Northwest in the United States. He worked in collaboration with the Indian Institute of Technology in Madras, India. The study carried out showed that the dust found in the snow came from North Africa and the Asian continent.

The research was funded by NASA. Satellite images from their facilities were used. It was found that “dirty” snow, due to the accumulation of dust, prevents the albedo effect from occurring.

What is the albedo effect?

When a surface receives radiation and reflects a percentage of it, we speak of the albedo effect. Light or shiny surfaces have a higher albedo than dark or matt ones. Due to the albedo effect, solar radiation cannot penetrate the lower ice and snow layers and keep them cooler.

The study published in the journal Nature Climate Change found that the snow from 4,500 meters above sea level melts the snow faster. He also noted that while dust is natural in deserts, its arrival in the Himalayas is a man-made consequence.

The rise in temperature and desertification caused by human activities make the winds carry more particles. The lack of vegetation in dense areas allows these particles to be transported thousands of kilometers.

It’s a problem that is triggering a new red alert

It’s a complicated situation because this problem is just beginning. As climate change progresses, more dust will accumulate in the Himalayas. These circumstances have put more than 700 million people living in Southeast Asia on high alert. Dense populations in India and China rely on the melting of the Himalayas to provide drinking water all year round. Both to survive and to maintain livestock and agriculture. 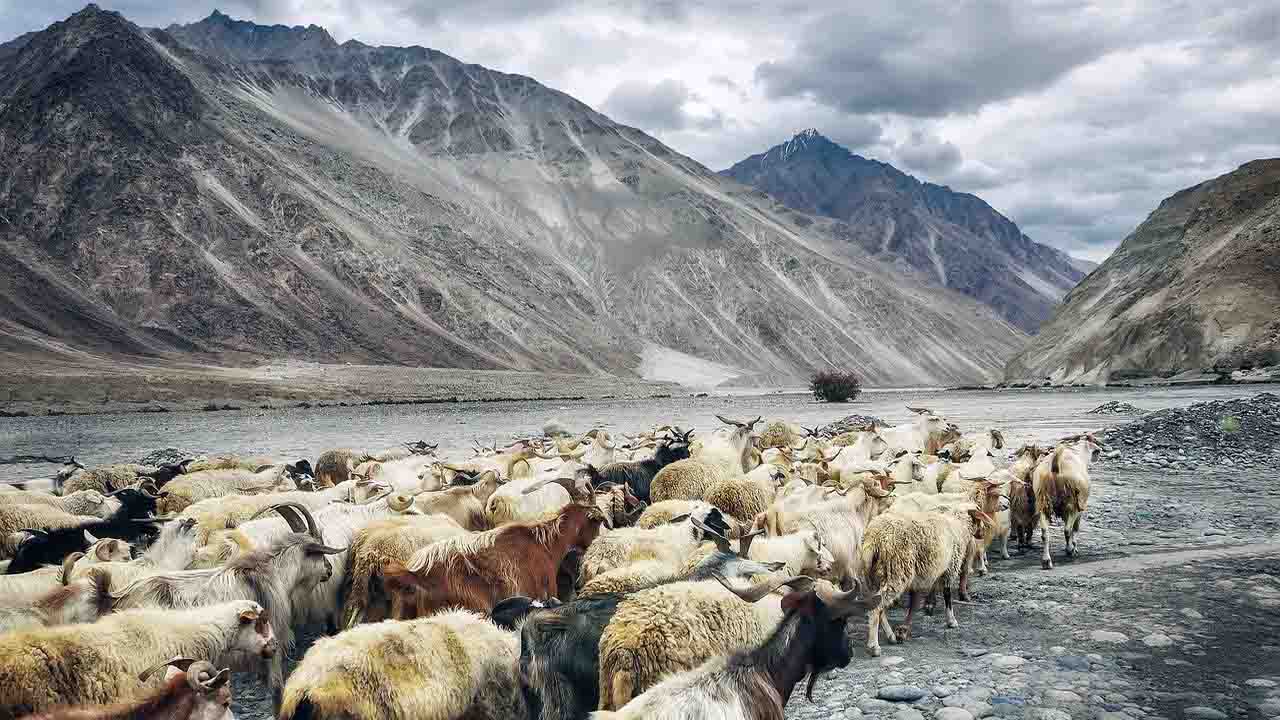 Together with the Arctic and the Antarctic continent, they are the largest snow and ice reserves on earth. In addition, the effect studied in the Himalayas is also projected onto other mountain ranges in Asia such as the Caucasus and the Urals.

This is the first time this type of study has been done as dirt in snow was believed to be from industry and automobiles. Soot melts snow faster than sand. Although you found a lot more sand than soot on the climb.