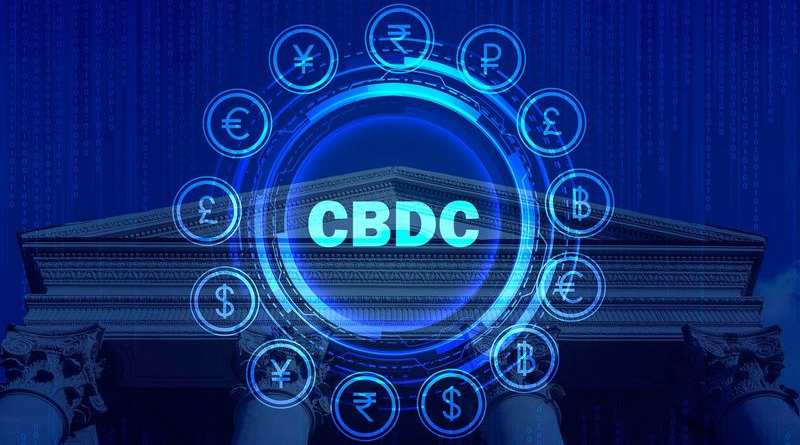 When talking about cryptocurrencies, Bitcoin, Ethereum or Cardano come to mind, as they are some of the most well-known currencies. However, there are many tokens and not all of them have the same nature.

Stablecoins are cryptocurrencies linked to a fiat currency, while CBDCs are fiat currencies themselves, albeit created on a blockchain.

For example, we can come across stablecoins, monedas estables in Spanish, which are are coins linked to a fiat currency, such as the euro or the dollar, as well as the central bank digital currencies (CBDC)which would be a digital version of a currency such as the dollar or the yuan.

The Central Bank of England, for example, defines CBDCs as electronic money issued and controlled by a central bankwhich allows the recording of transactions through a centralized database system. An example of this would be the Digital Yuan launched by China, to compete against cryptocurrencies.

A CBDC is one such as the traditional fiat moneysince it is issued by a central entity, although it is true that it is issued on a blockchain. This entity has the possibility to program the money and it must comply with certain requirements and particularities. Unlike cryptocurrencies, which are decentralized, CBDCs record any transaction, as well as the identities of the people who have moved the money.

Stablecoins like Tether (USDT) or DAI, on the other hand, remain highly decentralized, even if they have a Foundation like Tether behind them backing them. Just like CBDCs, stablecoins are also not the best choice for anonymous transactions, as they are usually used in centralized exchanges, so they comply with AML (anti-money laundering) and KYC (Know Your Customer, i.e. customer identity verification) regulations.

Another difference is that stable coins are issued by private companies, while CBDCs can only be issued by Central Banks, linked to national governments.

Both stablecoins and central bank currencies operate on a blockchain. However, while stablecoins leverage existing blockchains, such as Tether or DAI, CBDCs have their own infrastructure, highly centralized, and under the direct control of the Central Bank.

Finally, a key difference between stablecoins and CBDCs is that, while stablecoins are exchangeable and backed 1:1 by a fiat currency, CBDCs CBDCs are fiat money in themselves, so they do not need to be backed by physical money.