Starting in mid-November many cities will be in darkness because of the polar night until 2022. In some places, such as Alaska, between November 18 and 19 people gather to witness the last sunset of the year. 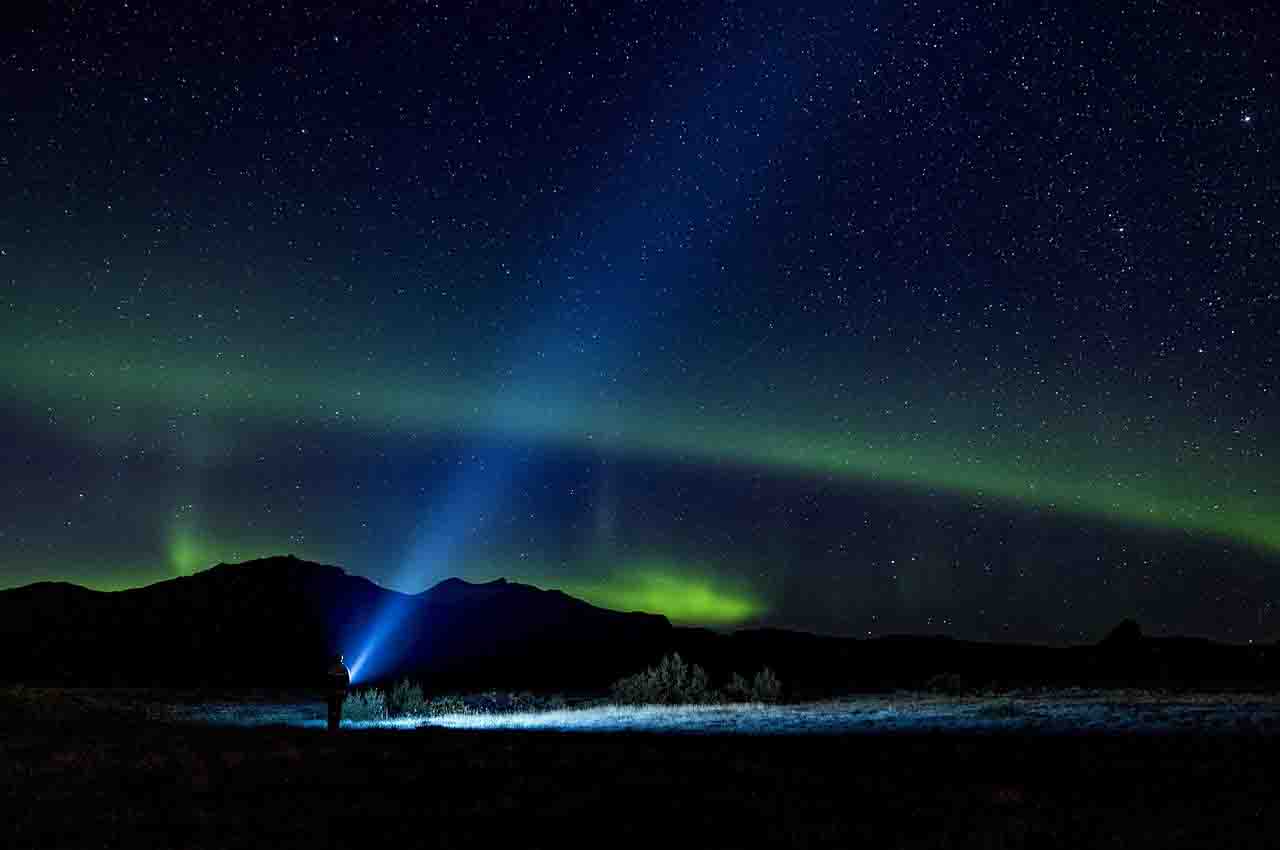 Lack of sunlight extends for more than 2 months in Barrow

So it is in Barrow, Alaska, the northernmost town in the world. There its 4900 inhabitants say goodbye to sunlight for the rest of the year. The brightest star in our solar system will not rise again for 66 days. It is the beginning of a very long polar night. Only on January 23, 2022 they will see the sun again and have daylight in the whole area.

It’s not just darkness that’s the problem, though. Due to the lack of solar heat, cold temperatures are extreme. In these places the average reaches 20° below zero in the month of January.

For the inhabitants of localities like Barrow, life must go on. They go about their daily routines. In some cases several families gather in one place until the next sunrise. In other cases, they spend most of the polar night in their homes without going outside. There the harsh winter weather is often extreme.

Other cities around the world also experience the polar night

The polar night is not unique to Barrow, though. Murmansk, in Russia, is the largest city inside the Arctic Circle with about 300,000 inhabitants. The polar night in Murmansk is a little shorter than in Barrow. It lasts from December 2 to January 11. That is to say, they spend about 40 days in the dark. However, the port of this city remains active during the 40 days without sunlight.

This is made possible by the North Atlantic ocean current which is warm and prevents freezing. However, outside the waters, the average temperature is about 16 ° below zero. Although seasonal drops have been occurring in January since the 1990s. The record high is -39° Celsius. Because of this Murmansk in recent years is experiencing a decline in the stable population.

Another place that experiences the polar night is the city of Tromso in Norway. It is generally known as the cultural capital of the Arctic Circle. There, the polar night begins on November 27 and lasts until January 15.

Although for this Norwegian city, the polar night is the beginning of the high season for tourism. During the darkness they celebrate the International Film Festival and other cultural events. Recently the Aurora Borealis Festival was added to the tourist calendar.