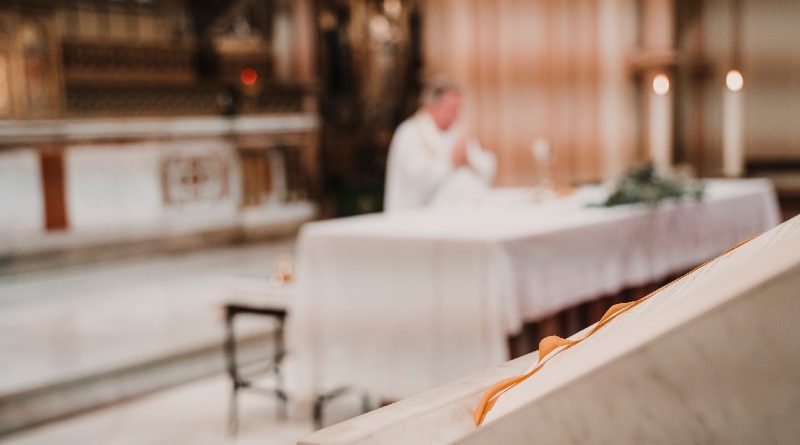 Society is changing very quickly. The increase in internet usage and the advent of new technologies such as social networks or applications have resulted in major changes in society resulting from the way users interact with their surroundings. These changes have also affected the Church, which is gradually adapting to the use of these new technologies.

One of the first examples of this change can be found in the municipality of San Antón on Hortaleza street in Madrid. This parish, under the command of Father Ángel García Rodríguez, was modernized with the free WiFi in addition There are loudspeakers throughout the congregation from which choirs and prayers can be heard throughout the day, four smart TVs that broadcast the crowds live in the Vatican and La Almudena, or confessionals equipped with iPads hearing impaired.

In addition to being connected to the network, this small congregation is open 24 hours a day, 7 days a week as it is made up of volunteer priests with the option to go to confession and have a coffee at a table on a stretcher at any time .

In addition, the center allows pet entry and even has a touch screen at the entrance that allows parishioners and visitors to share their thoughts on their experiences at church as if they were user reviews on Google My Business.

It’s not the only case in the world where temples have been renovated through technology. In Germany, for example, the Catholic Church has decided to offer free WiFi to all community members. In this case, the decision was made as a measure to reactivate faith among the youngest, which is also very useful in the “new normal”. 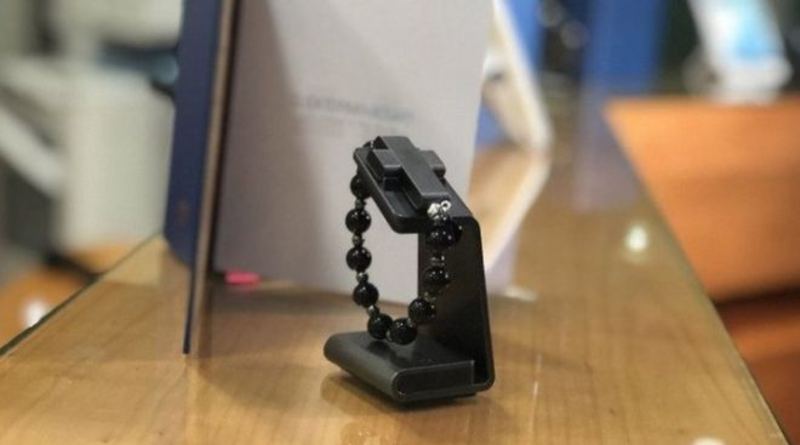 Germany is a predominantly Lutheran country and with 92% of the population who openly declare themselves to be atheist or agnostic, the believers are a minority. The German project “Godspots” has been active since 2016 and up to 3,000 Internet access points have been created between churches, community centers and church institutions that are fully interconnected. Germany is a country with few free WiFi hotspots, so these “godspots” attract a lot of people even though they have firewalls and some websites have limited access.

In addition to these two cases, many churches are turning to technology by broadcasting crowds live on YouTube, as many parishioners cannot leave the house or prefer to respect social distance and not hang out with lots of people. They also serve so that those who are far away will hear the word of God from the voice of their lifelong pastor.

New technology can also be used to watch videos of past processions and festivals such as Holy Week. In some churches they even have built in electronic “brushes” and systems to receive donations through PayPal. An electronic rosary was even invented (see picture above). In the “new normal” the Church must also renew itself.