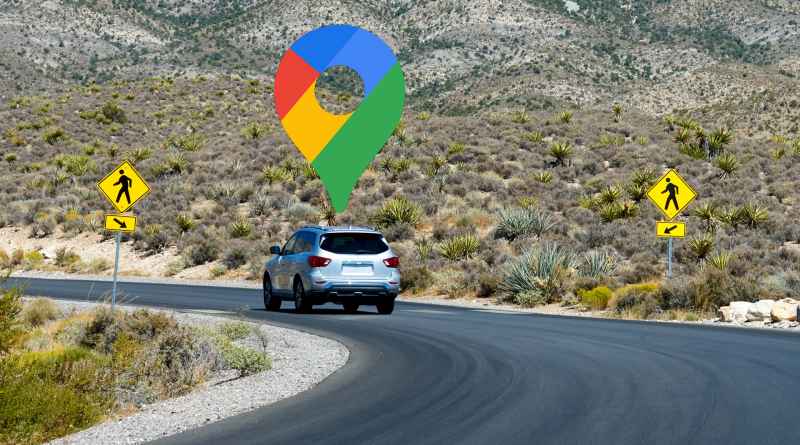 Google has recently introduced the so-called Immersive View, which takes the Street View features of Google Maps to a new level, at least for large cities. Now we know a little more about how it works.

The Google Maps Immersive View is based on the use of billions of photos capable of generating a three-dimensional model of streets, buildings and trees through the use of machine learning. These three-dimensional models allow the user to “navigate” the site using hybrid features between the first-person street-level view offered by Street View and the aerial satellite view.

With this type of visualization it will also be possible to discover what certain areas look like during specific times of the day and depending on different weather conditions. Also, to avoid overly crowded areas, this view will allow to know the state of streets, squares and you can even see how is the interior of some spaces, such as shopping malls, stores or restaurants. Always from an immersive and dynamic perspective, the user can move freely through the virtual recreation of the chosen location.

When it is available, it will allow to visualize on screen the appearance of the location to which a route has been established through Google Maps, being able to recognize the facade of a building, the window of a store or the door of a restaurant… or to go inside them.

Initially google Maps Immersive View will be available only in selected major cities such as Los Angeles, London, New York, New York, San Francisco or Tokyo, later, but at a time yet to be determined, this catalog of cities will be expanded.

A small glimpse of the operation could be seen in the presentation of the Google I/O event (minute 0:40 in the following video).

Fortunately for iPhone device users and contrary to what sometimes happens with the newest Google Maps updates, immersive View will be operational right out of the box in the iOS version of Google Maps and will be able to run seamlessly on iPhones.