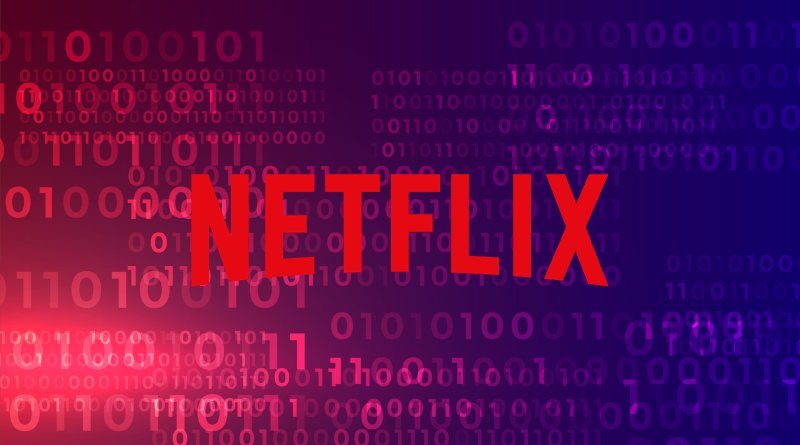 Netflix is ​​an audiovisual streaming content platform that allows you to watch the best films and series, both classics and premieres and self-produced formats. With so much content available, it can sometimes be difficult to decide what to watch. That’s why the company has a recommendation system that suggests content that users might like.

Sometimes the suggestions are correct, but in other cases they are not. Netflix uses “machine learning” technology to make its algorithms learn according to how users use it. But … what aspects does the company’s algorithm take into account to create the list of referrals for each person?

There are many and some are unknown, although some of these variables are known. For example, Netflix takes into account the number of hours that the user is connected to the platform and usually sees a certain type of content. For example, the more fictional series you watch, the more it is recommended than historical documentaries, for example.

Netflix too Look at the team who viewed it a certain content, if it comes from the computer, mobile phone, television … and its recommendations are adapted to similar content each time the device is used If you watch music videos from your phone frequently, you will see recommendations for music content the next time you access Netflix from your phone.

The Netflix algorithm collects all of this information in a database. In fact, in each Netflix account, for each of the profiles created, a different base of behavior is generated, even for the kid version, and therefore no preferences or recommendations are mixed between them.

But the recommendations for a particular movie or series are not the same for all users either. For example, Netflix has several postcards or pictures of its content, five for each series or movie, and depending on the user’s browsing habits and the posters he has clicked on in the past, it shows one thing or the other to each user.

Netflix also enables subtitles or translations of content by default if the user has already viewed similar content in this way. You can turn them off if you want. In most cases, however, you will find that the functionality is already activated automatically.

The company naturally assures that all information collected is intended for internal use and will not be passed on or sold to third parties.