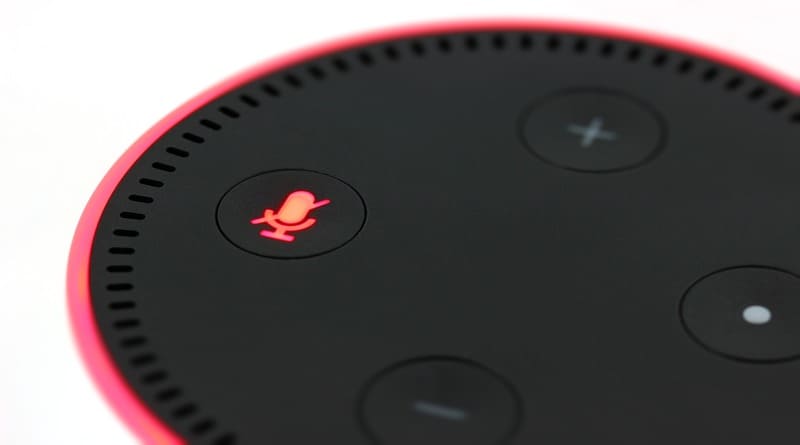 Alexa, Amazon’s virtual assistant, previously only had a female voice. Now the company has introduced the possibility Change the voice and choose a male voice, an option that was already available in the Google and Apple assistants.

Despite being the last to arrive at this service, Amazon has given the problem another twist. Not only can the user choose to have a male or female voice, but also have their assistant speak to them in the voice of a famous person. The voices of Samuel L. Jackson, Shaquille O’Neal, and Melissa McCarthy are currently available; but only for very specific phrases and direct answers and extra money.

How to change Alexa’s voice

There are two ways to change Alexa’s voice: either through the device itself or through the assistant’s app. Here we explain step by step how each of them is.

-From the speaker: Echo, Echo Show or Echo Dot are the two speakers that house the virtual assistant Alexa. To change the voice the assistant speaks to you, all you have to do is say the command “Alexa, change your voice”. If you have more than one Echo speaker, Alexa will ask you to specify in which or which of them you want to change the voice.

There you have to answer by providing the name of the device on which you want to install the new voice. In this way, Alexa will respond with the new voice to confirm that the order has been fulfilled.

-From the Alexa app: The Amazon Virtual Assistant application is available for both iOS and Android, and in either case the steps to follow are the same. When opening the app, you’ll need to click on the “Devices” section at the bottom of the screen. Then you need to select the “Echo and Alexa” button on the top left.

From this screen, you’ll need to click on the devices that you want to install the new Alexa voice on. After you have made your selection, you need to go to the “Settings” section at the top right.

In addition to many other options, there is one with the label “Alexa Voice” at the very bottom. In this tab you can choose between the original voice, i.e. the female, and the new male voice.