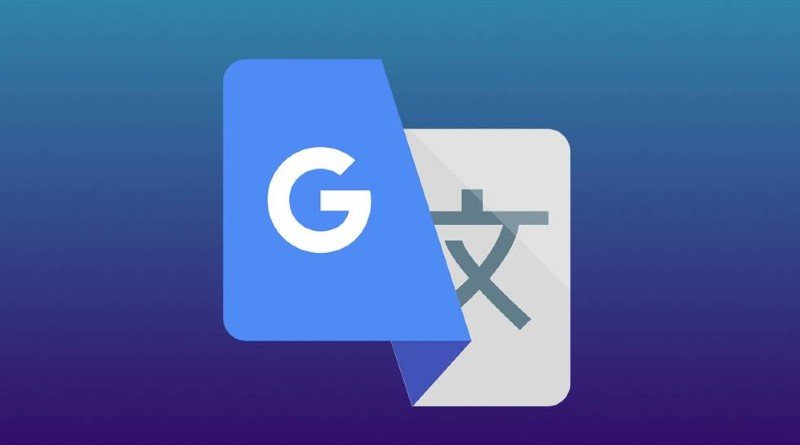 Google Translate is one of the best translators you can find on the Internet. Thanks to the machine learning and user collaborationThe translator has improved a lot in recent years, offering very high quality translations, even managing to “understand” the context of the expressions and always offering the correct answer.

Downloading a language pack allows us to use the translator without having to be connected to the Internet.

Although many people don’t know it, Google Translate can be used offline by downloading the application, which can be really useful in everyday situations, where you need to translate a phrase, but you don’t have Internet. However, in order to use the translation tool without Internet, you need to download the languages to be able to use them offline.

First of all, you need to have the application Google Translator on your phone. The app is free and can be downloaded from the Android or iOS app store.

Then, if we have an Android mobile we must click on the three horizontal lines, which appear in the upper left corner, to open the application menu. In the case of iOS terminals will need to access the “Settings” section, which we will find at the bottom right, represented by a cogwheel.

In both cases, we will have to look for the tab called “Offline translation”which will be the same on both Android and iOS. Then, in Android we will have to use the search engine of the application to find the language we are most interested in and download it. On iOS you will have to press the button with the “+” symbol that appears in the upper left corner.

Once you have chosen the language you only need to download and install it. These files usually weigh no more than 20 MB, so they won’t take up too much space on your mobile.

The first image of the omicron strain