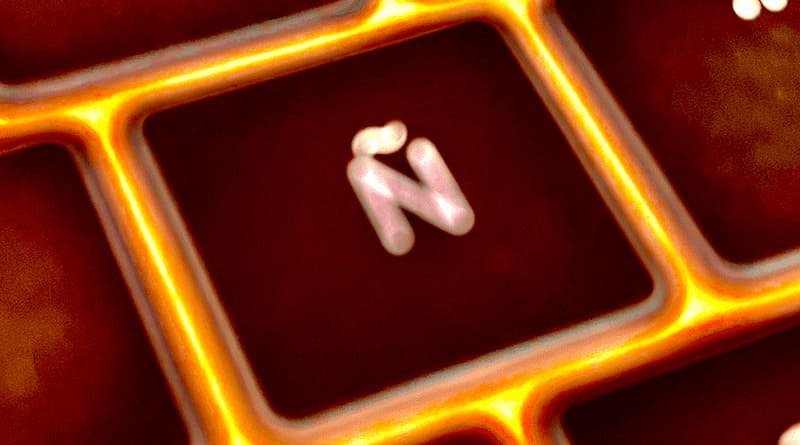 The special characters or diacritical marks They can sometimes be a headache because they are certain letters from other languages ​​that are not always available with something as simple as the press of a key on the computer.

The keyboard viewer makes it easier to access special characters

Circumflex accents, umlauts, cedillas, bars that cross vowels … or something as typical of the Spanish language as the letters This is simply not possible unless the keyboard shortcut to achieve it is known, in this case on computers in the Mac environment.

The first method is perhaps the simplest: hold down the key of the letter in which we need to add this diacritical mark for a few seconds. A small menu with the options available will appear. A number is displayed under each. When you press this number on the keyboard, that letter will be inserted into the text.

As an example when we have to write a letter ä The procedure is to hold down the a key for a few seconds until the menu appears that shows the number 4 under the letter that we need to enter. This special character is written by pressing the key corresponding to this number.

However, this is not the only way, and there may also be times when it is not known which key the special character is associated with. And is that some of these characters move away from the special letters of other languages ​​and can approach symbols of scientific disciplines such as mathematics or physics. In this case a symbol that calls that Keyboard switch option.

Access is via the path System Settings – Keyboard – Input Sources. Next, you need to enable the Show keyboard menu in menu bar option. Two display options are available via this symbol: the keyboard with emojis and symbols or the Keyboard viewer. 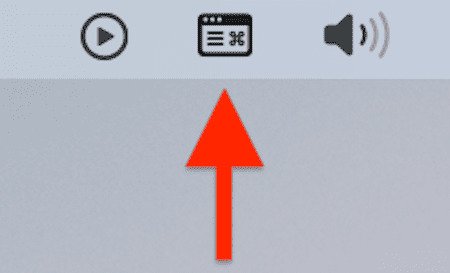