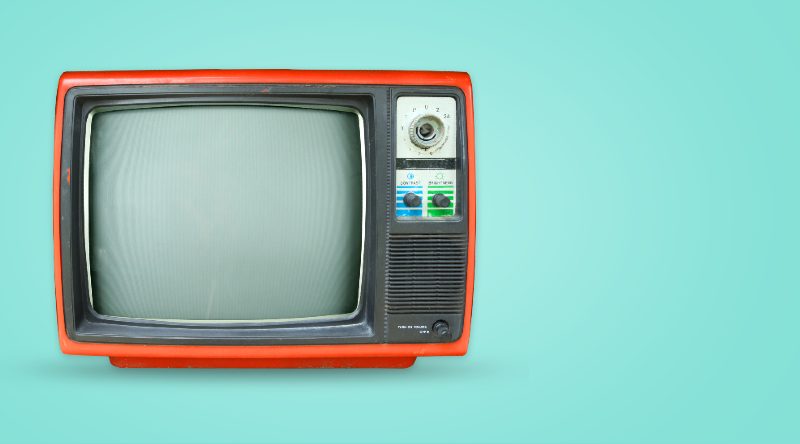 With these Internet television platforms it is possible to have access to a large catalog of DTT channels and also thematic channels of movies, series and cartoons.

For those users who are looking to expand the channels on their televisions, these are the best platforms:

-Pluto TV: Pluto TV was one of the first Internet television platforms to arrive in Spain. Currently, it has an offer of more than 70 channels and is expanding every month with new content, as it initially promised to reach 100 channels before the end of 2021. It is a completely free service, which does not require the creation of accounts, available for Android, iOS, Amazon Fire TV, Smart TV LG and Samsung, Android TV and browsers.

-Tivify: Although a paid option, Tivify has recently added free functionality that includes over 100 free-to-air DTT channels. Unlike Pluto TV, Tivify requires you to create an account, but offers the ability to record channels and watch shows that have already aired. It is available for iOS, Android, iPadOS, Amazon Fire TV, Fire TV, Android TV, Chromecast, LG and Samsung smart TVs, as well as browsers.

-Rakuten TV: Although Rakuten is a paid platform, it also has a totally free option. In it, you can watch up to 90 channels, although at the moment there are only about 75 active and many of them in English. The service is in beta and limited to Samsung and LG Smart TVs.

-Rlaxx: Rlaxx offers 27 free thematic channels with advertisements. In this sense, the advertising on this platform can be annoying, as instead of blocks of ads, an ad is broadcast every few minutes. Most of the content is in English, although you can rewind, fast-forward or restart programmes. It’s only available for LG TVs, Amazon Fire TV Stick and Android TV.

-Plex TV: It offers a selection of 80 free channels integrated within its media center, although it has the downside that almost all of them are in English. It is available for browsers, Samsung and LG TVs, Chromecast, Apple TV, Amazon Fire TV Stick, Roku and Roku.

Also, in this video we tell you about a website, Photocall.tv, where you can access hundreds of generic TV channels from around the world: