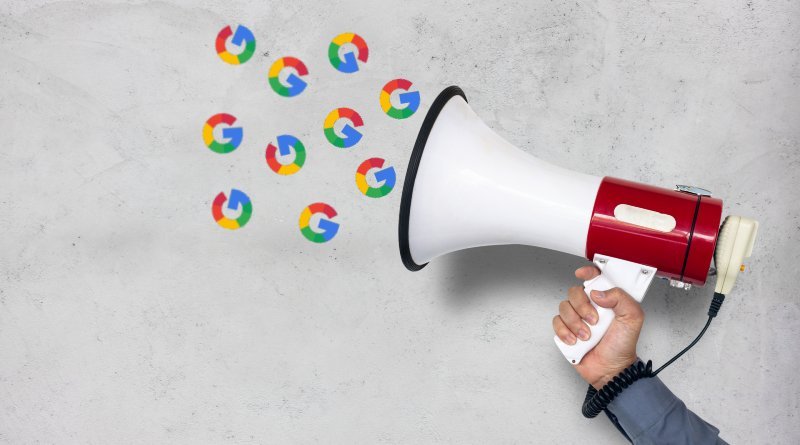 When content is published on a website, it is always important to get organic clicks and visits. However, this is not always the case and in some cases Searches are done with 0 clicks. When this happens, many users wonder what to do to make it better?

For some search queries it is becoming more and more common to generate 0 clicks because Google gets a lot of information from extensive snippets.

With that in mind, a study by Ubersuggest has shown that over the past four years the number of non-click searches has increased. According to this study, 62.41% of all Google searches worldwide received no clicks in 2020. Although this data is not 100% reliable because Google does not provide information on every search performed, it is used as a guideline.

Why is the number of clicks on search queries decreasing?

The answer is much simpler than it seems and It has nothing to do with it with SEO. This actually happens because Google has been showing the response to searches on the results page (SERP) itself for some time.

This means that Google receives data from websites with rich snippets or rich snippets. When doing a search in Google with the words “Die Zeit in Madrid”, the safest thing to do is not to click, as the result is displayed directly in the SERP, as can be seen in the following image:

How can you get more clicks?

– Metadata description: One of the easiest ways to get more clicks on search queries is to create engaging meta descriptions that will grab your users’ attention and invite them to click.

-Achieved snippets: Similarly, setting up large snippets for different types of content can increase clicks as you can tell if it’s a recipe, a review, or an article.

-Title: Titles that contain questions, as well as titles between 15 and 40 characters long, attract more attention and get more clicks. On the flip side, titles that appeal to the user’s emotions, curiosity, and empathy tend to get more clicks.

-URL: URLs that contain the keyword or answer the exact question the user asked also get more clicks.