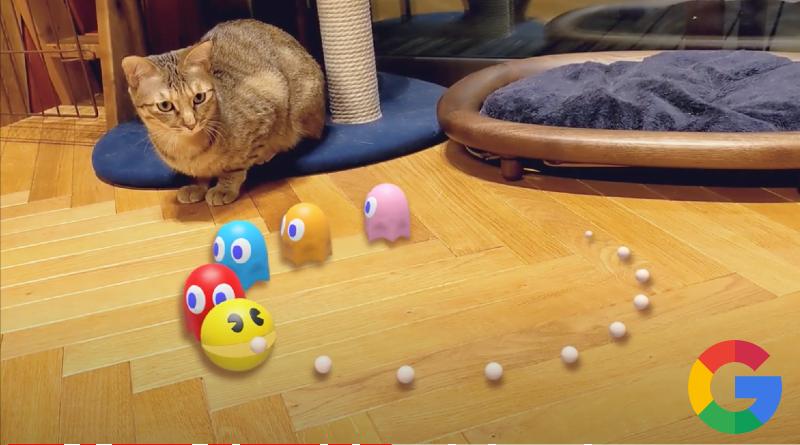 With Google’s augmented reality tool, anyone can step into their living room and interact with all kinds of mythological animals, dinosaurs, insects, even koalas and marsupials, among others.

However, the search engine doesn’t stop adding new characters and objects to interact with through the mobile search engine and is now launching a novelty that will allow users to bring classic characters from anime, games and Japanese TV programs to life.

So now you can interact thanks to Google Augmented Reality with Pac-Man or Hello Kitty, among many others like the popular one Evangelion, Gomora, Cobimyun, Pompompurin, Gundam and Ultraman. All of them can now be viewed in your photos or videos and will move normally between the furniture in your living room or the trash accumulated in the garden.

How to use Google Augmented Reality

To access and interact with them, all you have to do is use your mobile phone to search for the name of any of them on the Google search engine. On the results page, you need to press the button Option «show in 3D», that allows you to rotate the character, to bring it closer….

If you are also using the Augmented Reality application, pressing the “View in Your Room” option will activate the mobile camera and the characters will appear on every picture you take with your mobile camera. Use your camera to focus your living room, patio or garden where your kids are playing and you will see the anime characters move on it. You can take photos or even record on video.

Of course, remember that you need a device with at least Android 7 Plus version of Google’s mobile operating system or an iPhone with at least iOS version 11 or higher.

Check out this video from Google Japan to see the most popular characters in anime culture in action: