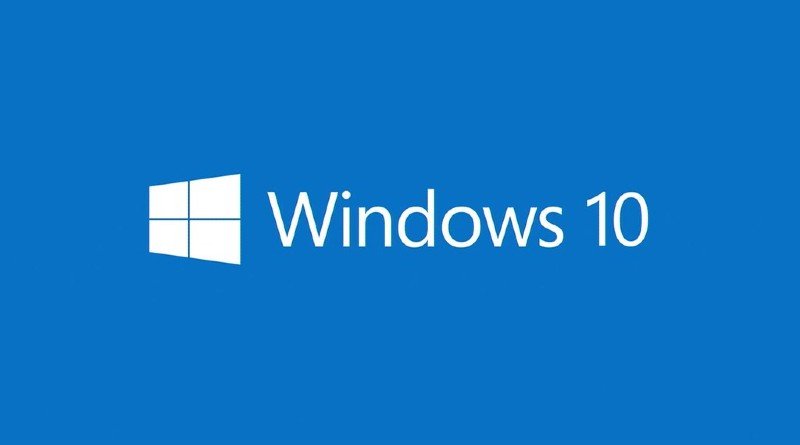 Windows 10 has a tool for this Just record video of the screen, as can be done on iOS and Android mobile devices. This is the game bar that can be activated with the Win + G key combination.

In addition to static recordings of the computer screen, video recordings can also be recorded

From running a video game to running an application to browsing with the browser, the Game Bar allows you to directly record a video of everything that happens on the computer screen. P.

However, the features of this tool, which are included in the Windows 10 operating system itself, don’t end there, they also make it possible Record of Xbox One console activity when it is streamed to the computer and there is no need to resort to external software.

The recording of the activity displayed on the screen is retained saved in MP4 format automatically. Of course, the Game Bar has certain system requirements, including a very specific type of graphics card. If these technical requirements are not met, a message will appear when attempting to use the game bar stating that the hardware requirements are insufficient. 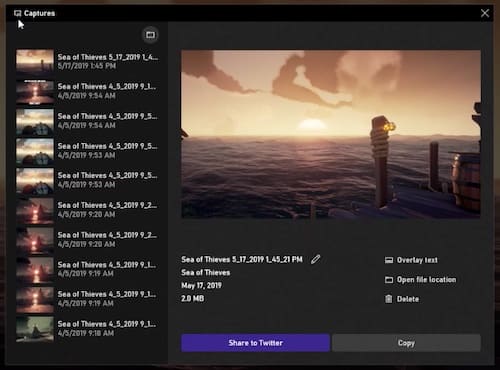 To use the game bar, you must first activate it via the Settings menu – Games – Game barHere, the option to take screenshots, clips and send videos remains active. This menu also allows you to configure the shortcuts using keyboard shortcuts that enable the various options included in the game bar: enable / disable the game bar, take screenshots and start / stop recording the screen video. 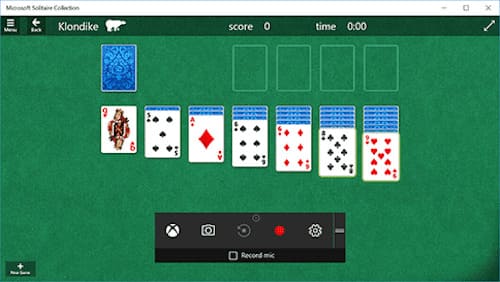 For security reasons, the Windows bar does not allow the start of video recording in some applications or when using the file explorer. Likewise ask for permission You can choose which applications to record when multiple applications are open. As soon as the recording has started, the interface is reduced to a small floating bar This is in the preferred position on the screen, from where you can control the activity of the Windows bar. 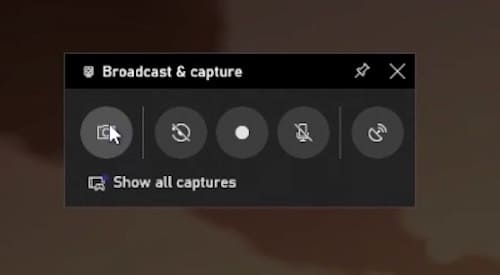 When the recording stops, a notification will appear stating how to open the location of the file. By default, they are saved in a location that can be specified via the Settings – Games – Screenshots menu.

Anyone who has a Microsoft Xbox 360 or Xbox One game console controller connected to their computer can control the Game Bar themselves via the controller as soon as the Win + G keyboard combination has been pressed, with the following preconfigured actions:

-Record from now on: Circle (to start recording) or square (to stop recording).

An interesting option that the game bar allows is the configuration of a automatic and constant recording of what appears on the screen. In this way, a time period can be pre-configured so that the last thing that happened on the screen during this time is saved in the game bar: 15 seconds, 30 seconds, 1 minute, 3 minutes, 5 minutes or 10 minutes are the periods of time that can be plugging.

The game bar can be customized with various settings and is in the form of a widget for easy access.