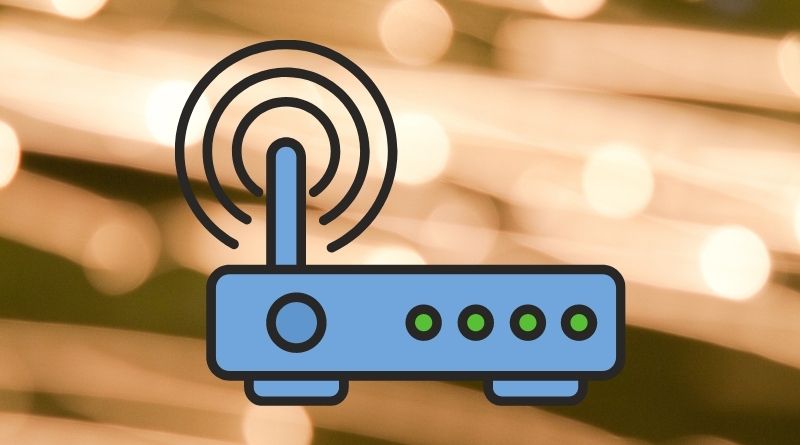 The lag or lag is one of the annoying effects that can occur in video broadcasts via streaming when there is some deficiency in the transmission of data, image compression, connection … and the fluidity of video and sound is interrupted.

Those who stream video via YouTube or Twitch, or those who make frequent use of video conferencing and virtual meetings on platforms such as Zoom, know that significant lag can ruin the experience of the viewers. And sometimes the broadcaster himself can remedy the situation with solutions such as the following.

-Shut down anything that is not being used: It sounds like a very crude advice but sometimes its simplicity is devastating. Any application, program, process or routine that is not directly related to video streaming will be detrimental by hogging computer resources, so almost the first thing to do is to close everything that is not going to be used during streaming and that is not related to it.

-Connect directly to the modem: It is one of the essential resources to improve the speed of Internet connection and thus minimize the possible delay in a video streaming. It avoids relying on the wireless signal of the WiFi network and by means of the cable the Ethernet card of the computer is directly connected to the modem, thus increasing the speed and bandwidth. If your computer does not have an Ethernet port, you will need an adapter.

-Network mesh or mesh: If, for whatever reason, a physical connection between the computer and the modem is impossible and there is no choice but to connect via WiFi, another problem may arise, that of a poor connection, for example if there is a large distance between the two devices, or if there are obstacles such as furniture or walls. In these cases it will be necessary to rely on WiFi network extenders, the most effective ones being those that use the technology known as mesh or mesh. It consists of generating a single network regardless of the number and location of WiFi extenders so that the device will always be connected to the one with the highest power without creating conflicts when migrating the connection from one base station to another.

-Modify streaming parameters: The free open source program OBS (Open Broadcaster Software, available for Windows and Mac) allows you to regulate the conditions under which the streaming takes place, so you can adapt the quality of the image to the available bandwidth. It is always desirable to be able to offer 4K video quality, but if the connection does not allow the result to be fluid, it can be modified to 1080p (a change that perhaps not all viewers will be able to appreciate) or even 720p, where the difference in quality could be appreciated but in exchange the transmission would gain in fluidity.

-Use an external hard drive: The solid state storage provides a higher speed than traditional mechanical disks, so using this type of disks can improve the speed of the processes involved in applications and programs related to video streaming. It would be advisable to install on external hard drives these programs dedicated to production and editing of these contents. Additionally, it frees up space on the computer itself, which also helps to improve its operation (and speed).

-Improve the connection plan: Sometimes there is no other way to improve your connection than to upgrade your contracted features or even change your provider.

-Switching computers: As with the Internet connection, sometimes everything has a limit of improvement on which you can not act, and as in many other cases it may happen that the equipment used has become obsolete and there is no choice but to upgrade it by acquiring a more modern, powerful and capable. In these cases a common recommendation is to acquire a computer with the maximum amount of RAM possible, as well as the best possible graphics card (possible also means “that the user is able to pay”), since they will be the two most important elements for the management and video streaming.