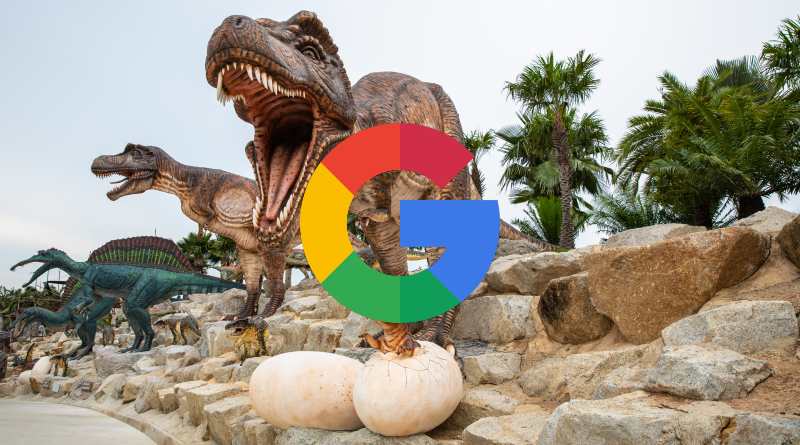 In the past few months, Google has developed numerous features that allow users to see a range of 3D animals and various objects in any location thanks to augmented reality.

To see the objects and animals in 3D you need to use the Google search engine on your phone, either on Android or iOS

It is not even necessary to have a high-end mobile phone, but with any device it is possible to place a tiger in any room in the house or to revive dinosaurs in augmented reality to appear in videos and photos. They can also be taken into the real world by various species of insects and even extinct species. The offer is very extensive and this article explains how to access it.

– –Do a search from your phone or tablet: The first thing you should do is enter the animal’s name into the Google search engine from a mobile device such as a smartphone or tablet. If you have the option to enjoy in three dimensions, an area of ​​information will appear in Google search results similar to what appears when a description of a celebrity or movie is displayed. Finally, all you have to do is touch the “View in 3D” button and the animal will appear on your screen. Now you can resize, move … 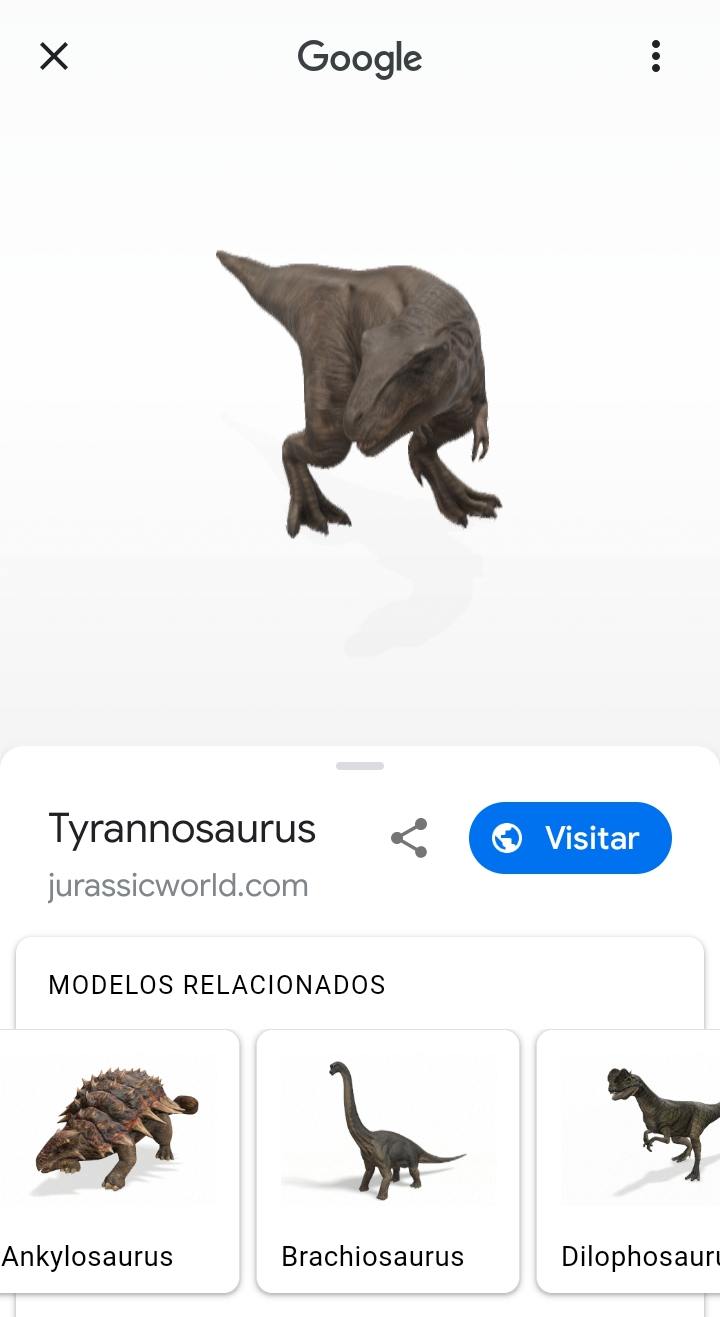 When you open an animal or object in 3D, it is shown in the foreground under the «lens view» on a white background. From there you can use your finger to move the figure from top to bottom or from left to right and rotate it 360 degrees. You can also use your fingers to enlarge or reduce the image. To share these 3D animals and objects on Instagram, Twitter, or as a regular message, click the “Share” button on the bottom right of the device. A link is generated so that other users can enter and see the shared object immediately.

-How to see the object or animal in augmented reality: In the object view you have to click on “See in your area” and grant access and authorization. After a few seconds, the animation – or the object – appears on the image that is focused with the mobile phone camera: your room, your living room, the park in which you are …

You can move the device to see the animal or object from different angles and touch it to change its position, zoom in to enlarge it, rotate it … if you stop pressing it, it does his own movements. They also make their own sounds.

-How to combine objects: You can also combine inanimate elements in 3D with real elements that are present in the room. For example, hide a snake behind a piece of furniture and only show some parts of the reptile, surprise others. If you want to get this effect, all you have to do in Augmented Reality view is to press a small circle that is half shaded and the other half light and located in the top right. This turns the function for combining objects on and off. Then get closer to the animal so that the effect works better and blends in with reality. This can take a few seconds so be patient. At the end, you can send the results to friends and share them on your social networks.