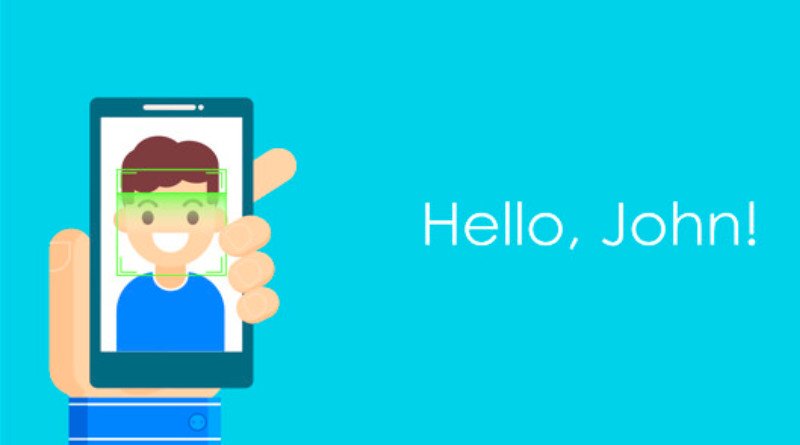 In the era of fake news and deep fakes, it is increasingly difficult to distinguish the truth from the false, what is real from what is not. And sometimes this even reaches the profiles of Internet platforms. Fortunately, the same technology that makes it possible to falsify reality also makes it possible to discover these deceptions. And also from browsers that are based on the same technology as Chrome.

But now it is easier than ever to avoid this type of deception thanks to an extension that is installed in browsers based on Chromium technology. It is Fake Profile Detector (which literally means “Fake Profile Detector”) and simplifies the task as much as possible: just click on an image with the mouse pointer and the extension will detect whether it is a real or a fake image in just a few seconds.

Fake Profile Detector offers its results showing the percentages it assigns to the probability that the image is or is not authentic although it has a limitation: it only works properly for the case that the images come from an antagonistic generative network. These images are generated by a learning process between two neural networks that compete until the result is considered good by a discriminative network.

Once installed in Chrome (and other browsers developed on the basis of Chromium) it will only be necessary to activate the browser notifications for the browser to display the results of images suspected of not being authentic.

How to choose the best router for homes or home offices