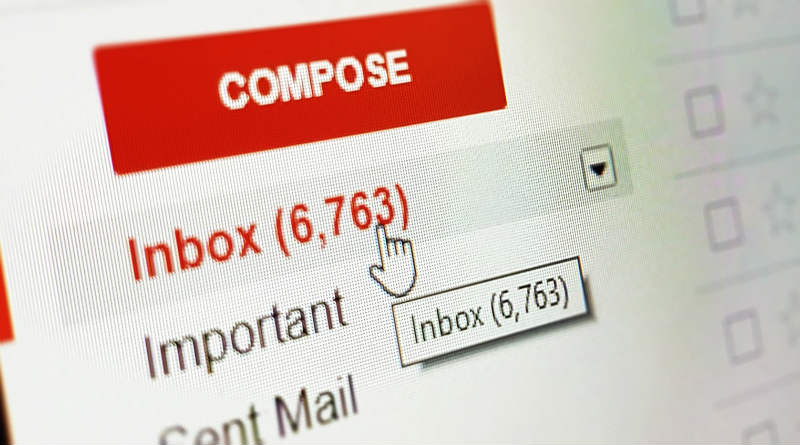 Gmail, Google’s email manager, can become an effective new version of Google Reader – a program that Google shut down in 2013 – that correctly classifies subscriptions to various newsletters, a fundamental tool for digital marketing can.

Newsletters are informative bulletins that subscribers receive via email

This is especially relevant when some newsletters are paid for and the subscriber doesn’t want them buried in spam, as Gmail doesn’t very well recognize the emails they contain in the Important Emails category .

It was journalist Will Oremus who discovered the formula to train Gmail to become a kind of RSS reader, as he explained through his official Twitter account:

I’ve trained my Gmail account to categorize newsletters – and nothing else – as “forums”. Now I have my own little Google Reader in my inbox. Does anyone else do that? pic.twitter.com/9PG65KPSyJ

The simple trick that makes Gmail work like an RSS is based on Mark newsletters as «forums» that you have subscribed to so that Gmail can find incoming emails on this tab from the address (es) from which these newsletters originate.

All you have to do is drag one of the emails with a newsletter onto this icon and highlight the pop-up window that appears at that time to indicate that the same action will be applied to future emails from the same address.

In this way, the newsletters will be concentrated in the Forums tab and it will be enough to access it to find there all the electronic newsletters to which you have subscribed. Gmail intelligently learns how to classify incoming email, so even though there is an occasional error and an email is not localized correctly, that correction will be applied to future receipts from the same source if the user manually finds this error corrected.