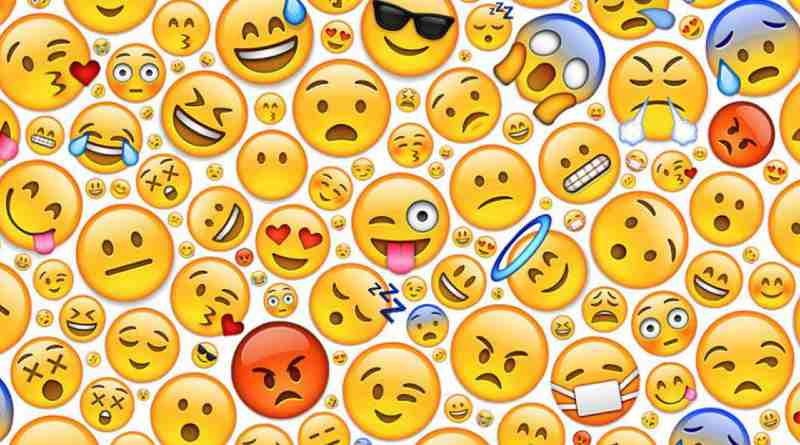 When emojis are used in a text, be it a blog post, a chat conversation, or any other context, doubts often arise when they are at the end of the sentence. Where should they be taken before or after the period?

Emojis can be used before or after the period in a text, depending on whether they refer to the entire sentence, to a part or to the replacement of a word

According to the Royal Spanish Academy, there are three ways to use emojis correctly in this regard:

-If the emoji affects the whole message, it should be placed after the period. An example is “Hello everyone”.

-If the emoji represents a word, the point will be added after the drawing. An example is “You are a ☼.” or “I will send you many 😘 😘 😘.”

-Finally, if the emoji only affects part or a single word, the RAE says that the emoji comes before, for example «Yes 🙂. We are very happy”.

These answers were already published this summer by the Royal Spanish Academy through their Twitter account, as shown below:

Questions of the Week | Are emojis before or after your period?

If an emoji affects an entire message, it is recommended to write it after the following point:

However, if it only affects the last part or matches a word, it goes first:

You are a ☀️. pic.twitter.com/rdAniOXm4N

Previously, on the occasion of World Emoji Day, he had also published some examples of the correct use of emojis in text:

It should be noted that there was some controversy two years ago because the Royal Academy of Language adapted some terms related to the Internet and social networks to officially include them in the language, such as “Guasap” and “yutubero” was the case. or the term “jaquer” … It should also be noted that the RAE receives hundreds of requests on Twitter every day and users can go to the official account on this social network to learn new words and even use their dictionary.

A fifth of the food is lost