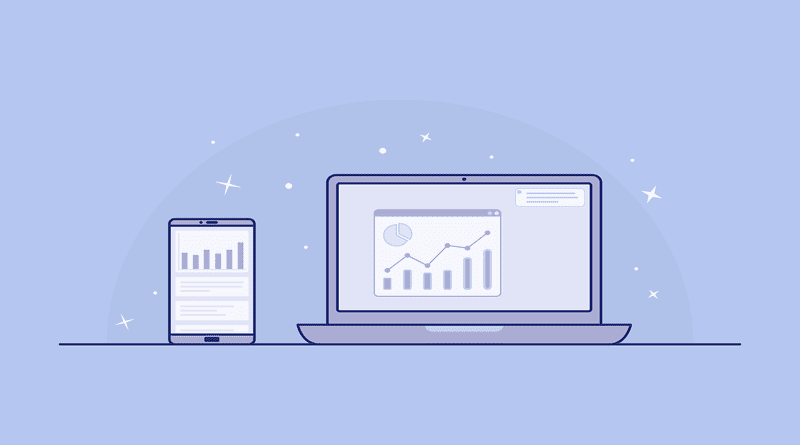 Keywords are one of the foundations of SEO positioning. These words, which are naturally distributed throughout the text, enable Google’s “spiders” to crawl, read, and “classify” content so that it only appears in it searches for which it is relevant. With that in mind, one of the most common doubts among SEO professionals is knowing exactly when to naturally include keywords or not.

Keywords are still important to SEO even though they have lost a lot of their relevance as Google relies on other factors to position websites.

It’s important to remember that Google can do that Punish redundant keywordsas she thinks this is a bad practice designed to artificially position certain content. Since the implementation of the first algorithms (Google Panda and Penguin), “keyword stuffing”, i.e. the misuse of keywords, has been a black hat SEO practice and thus a reason for punishment.

Then? How many keywords can be entered correctly in a text? The answer to this question tends to be very different, some argue that there are no limits as long as they are “naturally” integrated into the text, while others argue that they only need a certain number of repetitions.

A common practice for many professionals is to use the keyword in the H1, meta description, and multiple times throughout the content. This is known as «Keyword ratios“And it’s a ‘percentage’ of the number of times the word has to appear in the text, based on the total number of words in the text. In fact, there are even tools that automatically analyze the top-rated content for a given keyword and show how often they should be used to create better-rated content.

However, keyword count doesn’t really have a huge impact on SEO, so it shouldn’t be something to be obsessed with. The real use of keywords is in helping Google understand what a webpage is about and classify it. They should therefore be used to explain the subject of a text to the user and the “spiders”, but always without misusing it. In this sense.

What is really important about the keywords is that they match the theme of the website, as John Mueller discovered in one of his conversations with the community, Google Office Hours, when a user asked him if there were keywords with the inclusion of Google Mum Another big thing in SEO or it will be a thing of the past.