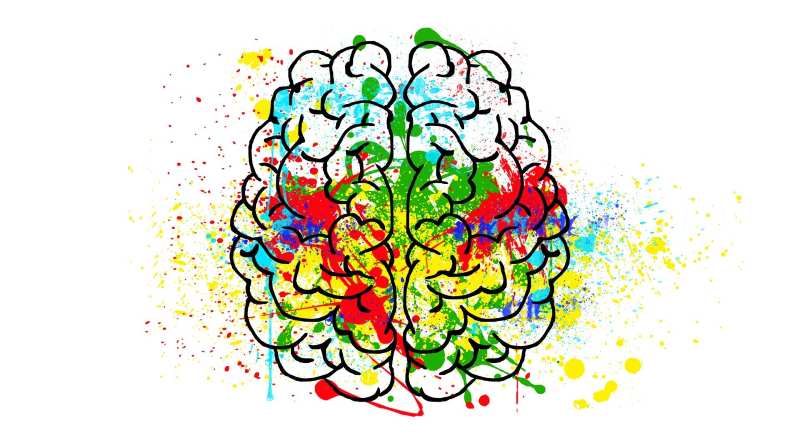 Copywriting seeks to improve texts to try to convert the reader into a buyer. It is about seducing or convert a type of mentality into another. To do this, it is necessary to understand how the user thinks and to understand what are the mental levers that lead a person to trust a product and how a text can positively influence them.

Copywriting feeds on psychology to create seductive texts that can convert the reader into a buyer.

Luckily, psychology has explained over time many of these springs and mechanisms, which applied to copywriting can improve texts so that they connect better with readers.

-Novelty effect: Refers to when there is an improvement or positive result from a change, not due to the change, but due to the fact that a change has occurred. Once the novelty wears off, so do the improvements. In copywriting this effect can be applied by regularly changing parts of the text, e.g. titles or introductory paragraphs, as well as by constantly publishing different types of content.

-Priming effect or Florida effect: In 1996 an experiment conducted in Florida exposed a group of people to words related to old age, in the end, they began to walk more slowly. This is due to the priming effect, whereby people are influenced by what they have just seen or heard. This is why many copywriters use “emotional” words just before their Call-to-Action.

-Cognitive fluency effect: The easier it is to process information, the more it is perceived as truthful and accurate. For this reason, texts should be simple and easy to read, because if they are fluent, they will be familiar to the brain, even if it is the first time it reads them. To achieve this, a familiar and close tone should be used, without using words that are too complicated or technical.

-Pratfall effect: According to this effect, competent people become more attractive to others when they make some kind of mistake. In this sense, one of the contents that most attract readers are those that show the mistakes made throughout a career. Similarly, apologies also work very well.

-Focus effect: This effect points out that people make decisions according to the most pronounced and distinct information available in their memory. This means that it is important to stay in the “Top-of-Mind” at all times, publishing content periodically, to keep the message “fresh” in the users’ minds. It can also be used, along with the priming effect, by placing essential information just before the “Call-to-action”.

-Serial position effect: It points out that people tend to remember the first and last elements of a sequence best. In copywriting this effect can be used, placing the value propositions in the introduction and in the conclusions of a text. They can also be used in lists, placing the most important or attractive features in strategic positions.

-Illusory truth effect: The more you are exposed to a message, the more important and more important it becomes to the brain. Basically, it is the technique used to “brainwash” the brain. In copywriting this effect is used a lot, some call it “The Rule of 3”, and it’s about repeating a concept or idea several times throughout a text.

-Zeigarnik or incomplete loop effect: Our brains concentrate and remember incomplete tasks (incomplete loops) better. The brain needs to close those loops, that’s why we are curious… and also why clickbaits exist.

The construction of artificial islands is in fashion