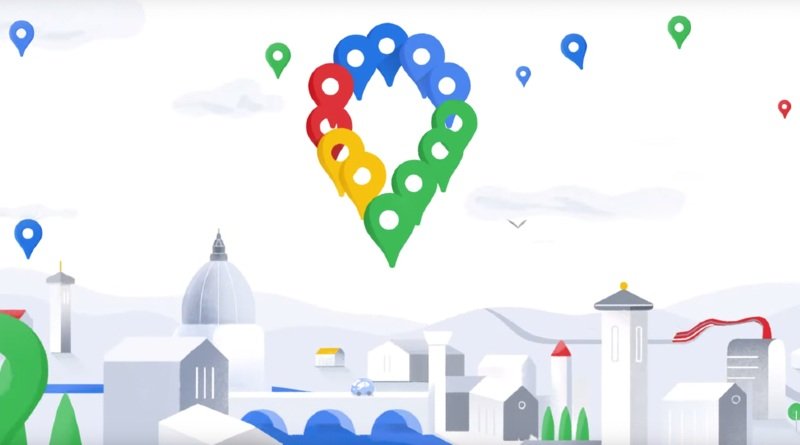 Google Maps has a feature that allows users to save the places they visit often or want to go: Saved Places. The company just released an update and it now includes new tools. For example, not only can destinations be saved, they can also be sent to other users.

More than 7,000 million locations have been saved in the “Saved” section of Google Maps

According to Google, the following indications can be followed to use the tool more effectively:

– Know if you are near a saved location: When you are walking or traveling and you are in an area that is close to a location you have saved, Google Maps can send you a notification telling you how many meters away from the location you want. To do this, the location function must be activated on the mobile phone. The system will list the saved locations closest to your current location, in order of distance, from the closest to the farthest.

-Memories of old places: The location history is also available in Google Maps in the Saved area. Its purpose is to know if you have already been to a place and the best way to do that is to show you a timeline that shows the exact date and time of your stay. This will allow you to know the route as already described, the time it took to complete it, if you have visited a particular place that you want to return …

– Reminder about saved places: If you recently saved a destination but over the days forgot what it was, this feature allows you to instantly spot it without having to search so much. Google Maps lists the locations in the order they were saved, from newest to oldest. So, if you are sure that you saved them a few weeks ago, they should come first.

To date, more than 7 billion places have been saved, according to Google. Among the destinations most saved in this section of Google Maps, stands out the Eiffel Tower that comes firstfollowed by the Louvre Museum, also in Paris, and the Kiyomizu-dera Temple in Japan. The Roman Colosseum in Italy, the Basilica of the Holy Family in Spain, the Shinto Shrine Fushimi Inari Taisha in Japan, the Arc de Triomphe in France and the Trevi Fountain in Italy are also part of the ranking. 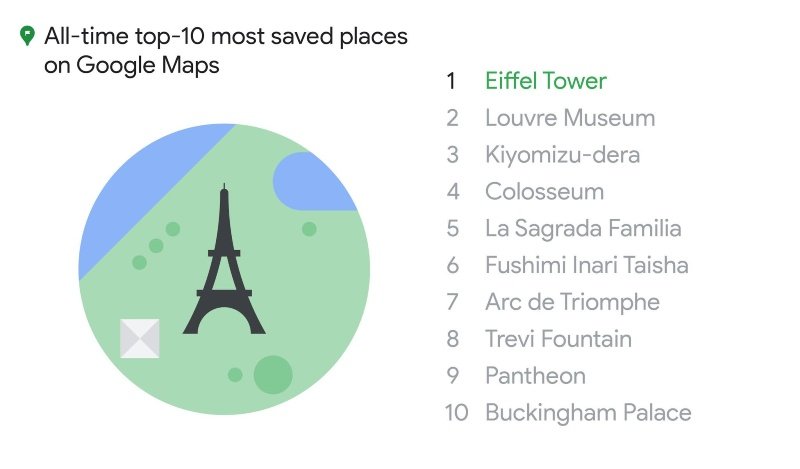 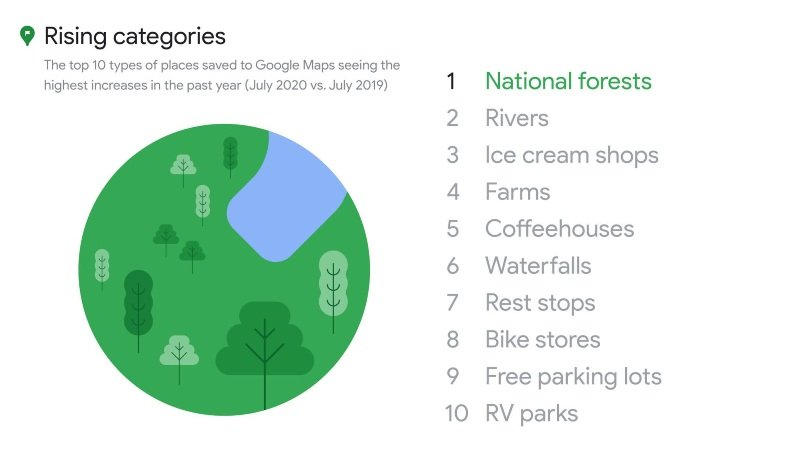 With this novelty, Google Maps tries to give users more tools for their trips. It’s not the only change in that vein that it has introduced lately. This week it presented a novelty in the display of the maps that makes them more realistic. In addition, you can create an organized and comprehensive guidebook while traveling.