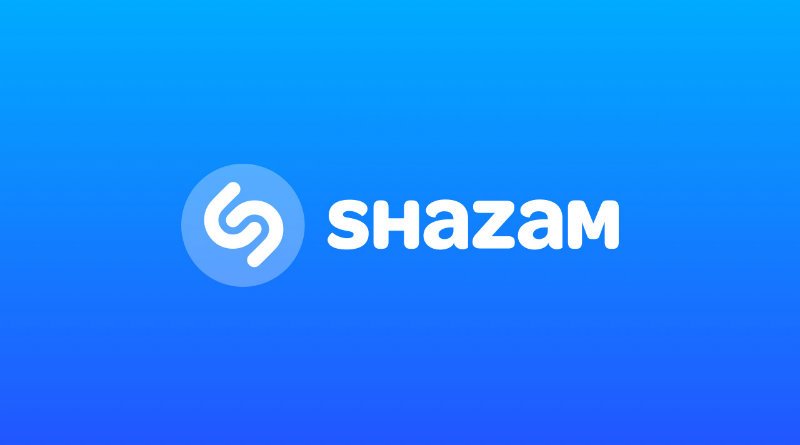 Shazam, the application that allows you to recognize from your cell phone the songs that are playing, has made the leap to the computer thanks to a chrome browser extension that is now available.

Apple bought Shazam in 2018, and since then has been adding some new features to the way in which to be able to activate in the most versatile and effective way the music recognition algorithms. The latest has involved expanding the multiple possibilities of the Google Chrome browser thanks to a new extension that launches Shazam functions.

To use it is not necessary to access the app installed on the mobile but it only recognizes the song playing in the tab that is active, identifying title and author, but does not allow to play also the song once it identifies it. This differentiates the Chrome extension of Shazam from the application that remains installed on the mobile, since this usually links the result to YouTube or Apple Music, something that for the moment does not do the Chrome extension.

What does get this new Shazam extension in Chrome is to link to a tab that expands the information about the song, although this is a function that is not yet available. Another feature of this Shazam extension in Chrome is the ability to display a history of songs that have been previously recognized by Shazam, which can be synchronized with the Apple Music account in order to play the song or add it to the library. At the moment this option only allows synchronization with Apple’s music streaming platform and not with Spotify, as is the case with the Shazam mobile app.

To install this extension in Chrome simply access the Chrome Web Store and in the search box type “Shazam”. When the Shazam page appears, simply click on “Add to Chrome” to install the extension. If you want to synchronize Chrome with Apple Music, you will have to activate the “Connect with Apple Music” option to save the songs recognized by Shazam.