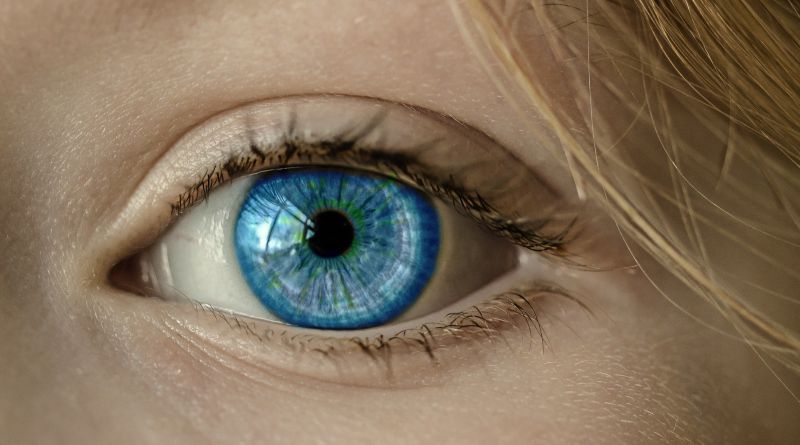 Since Google announced that Core Web Vitals will be a ranking factor for search engines from 2021, SEOs and marketers have been paying special attention to the various topics Usability factors this facilitates the so-called “user experience”.

Display patterns are the way users “consume” the content of a web page and know which parts of the pages are viewed most frequently.

One way of analyzing the visual and behavioral patterns of users and thus improving the user experience (UX) is mentioned “Heatmaps”. The visualization sample software and the heatmaps mentioned above provide specialists with insights into which elements of the design or content are driving conversions and which are causing loss of visits.

– Pattern in «F»: The Nielsen group study of visual patterns is one of the most famous in the marketing world. This study, done on all types of websites (blog articles, ecommerce sites, SERP …) showed that users have an F-shaped display pattern of the pages, all of which prefer content that is on the left Side of the page is displayed. In this case it should be made clear that this type of «F-pattern» occurs only in those areas where languages ​​written from left to right are used.

In the following picture you can see a heat map of a SERP, which shows an example of a «pattern in F». In this case, the areas in warm colors indicate the areas where the user’s eye is most focused and where the mouse pointer hovers:

-Draw the user’s attention: A study titled Moment cannot be ignored (“The direction of gaze cannot be ignored”) shows that users followed the indications of the content to focus their gaze on a specific point on the screen. This is because from a young age man is trained to follow visual patterns such as indications or signs that indicate directions.

-Newsletter Briefing: A study of email marketing conducted by the Nielsen group showed that users quickly scan the content of emails, focusing on the left side of the email and the title. This study found that users spend an average of 51 seconds reading an email. This is due to the fact that the mailboxes are often overloaded and the user has little time to determine whether the email is interesting or not, which means that they have less than a minute to get the reader’s attention arouse or what else, it is safest to log out.

-Pictures that create dead spaces: Fitts’ law, a theory used by UX professionals, shows that the “weight” of an object within the visual hierarchy is a determining factor in eye and mouse movement. In short, if a webpage has an image on the cover that takes up almost all of the visual space and has no buttons or calls-to-action visible in that space, the visit is lost because it is not performing any action.

-The viewing patterns in Google: Heatmaps created on the search results page show that the top three SERP results grab all clicks and user attention. With that in mind, when a video appears in these first results, the attention is even greater.