Japan is the first country in the world to authorize the production of animal embryos with human cells. Dr. Hiromitsu Nakauch is a specialist in stem cell research. In fact, he was the one who applied for permission to experiment on the development of hybrid animal / human embryos for organ transplantation. 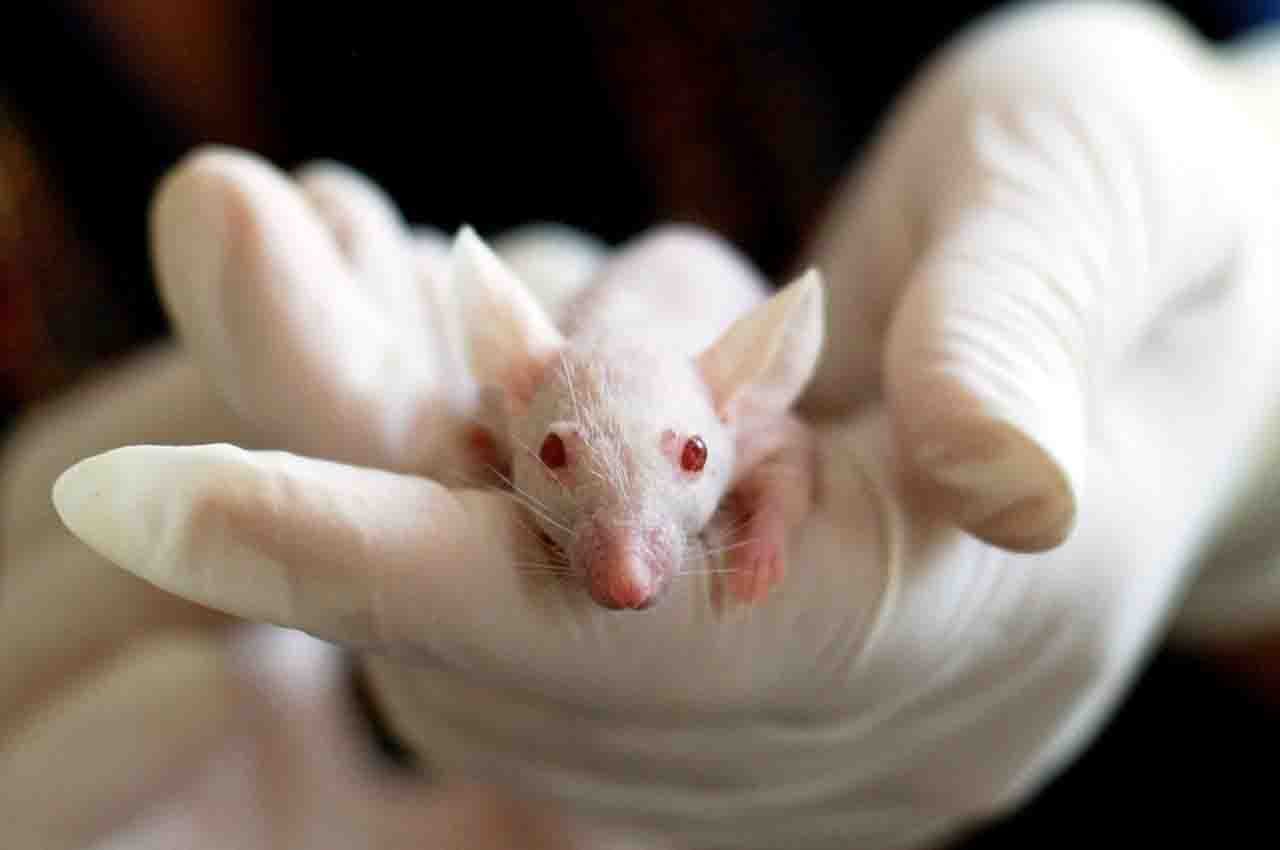 This type of experiment has been banned worldwide. The Japanese researcher worked for several years at the University of Tokyo and Stanford University on the examination of embryos. With the approval and funding of his land, the scientist will implant human cells in animal embryos. It will stop its development before these creatures are born.

According to the journal Nature, the experiment will be carried out on mice and rats by culturing human cell embryos. The embryos have to grow in the belly of the implanted rodent for about 15 days. During this time, the fetus develops.

The gestation period in mice is 20 days and in rats about 23 days. After the success he has achieved, the researcher would like to experiment with the same technique on larger animals such as pigs. 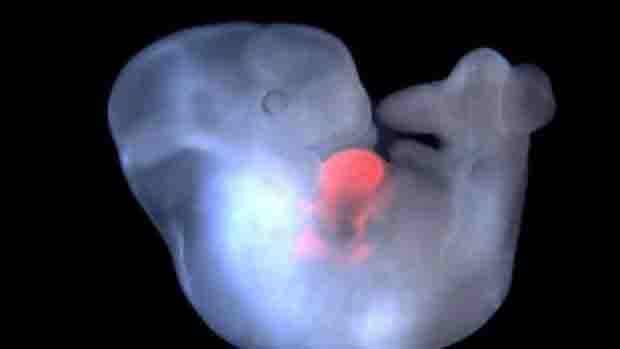 Nakauchi has done similar practices in the past

Three years ago, Nakauchi performed a genetic test that resulted in a rat embryo that did not have a pancreas. By stopping the animal’s full development before it was born, he prevented its death, since the animal cannot survive without a pancreas. By injecting pluripotent stem cells from a mouse into the embryo, the embryo developed a rat pancreas derived from mouse cells.

This type of experiment is not new. Similar tests have already been carried out in the USA. Although any practice with animals and humans has been interrupted by legal issues. Nakauchi is the first scientist to receive government support to test human-animal hybrids. The scientist said that it was currently not his intention to breed hybrid animal / human embryos.

What plans does the scientist have for the future?

The idea is to go ahead with the investigation and then apply for permission to do the same in pigs and sheep. In pigs, their organs are similar to those of humans. In this case the gestation period is interrupted after 70 days. One of the organs that Nakauchi wants to develop is the pancreas. In the US alone, more than 100,000 patients are on the transplant waiting list.

Other biologists, in turn, have expressed concern about these types of experiments. There is a fear that human cells will make a detour and, in addition to developing an organ, affect the animal’s brain.

They also questioned what kind of cells could develop if injected into the embryo. Given this alternative, Nakauchi assured that all experiments will be stopped if more than 30% of human cells are detected in the rodent brain.

The opening of Super Nintendo World has been postponed again

The laser robot that replaces pesticides